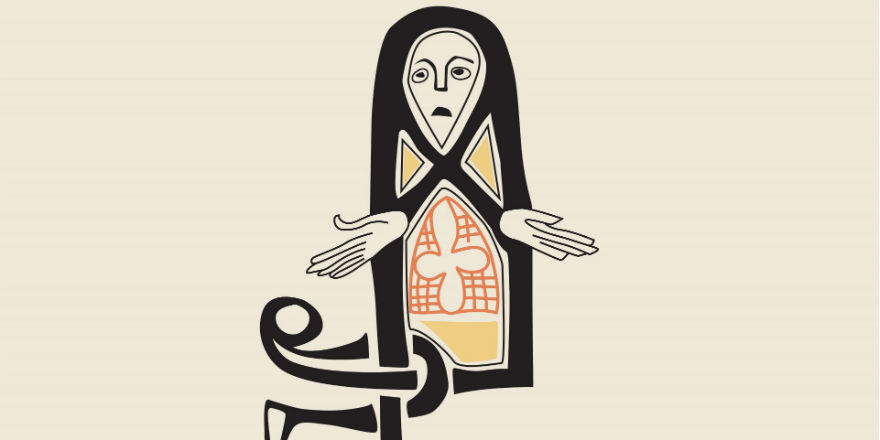 Launch of The Book of Ballymote!

Codices Hibernenses Eximii II: Book of Ballymote is the second in a series of books dedicated to exploring some of the major manuscripts in the Royal Irish Academy’s collection.

The Book of Ballymote, Codices Hibernenses Eximii 2, was launched by Professor Liam Breatnach, MRIA, on 1 November at Academy House.  This substantial addition to the corpus of research literature on important Irish manuscripts has been edited by Professor Ruairí Ó hUiginn, MRIA, Director, DIAS, School of Celtic Studies.  The volume contains revised versions of contributions by twelve key scholars originally delivered at a 2015 Academy conference.  Themes include the compilation, ownership, fortunes and contents of the renowned fourteenth-century Book of Ballymote, one of the great Irish vellums. This new volume has been dedicated to the memory of that doyen of Irish medieval studies, Professor Donnchadh Ó Corráin, MRIA, whose support of the Irish Manuscripts Conference series was much valued by the Academy, and in particular by the Library and our partners, Roinn na sean-Ghaeilge, Coláiste na hOllscoile, Má Nuad.  In welcoming launch attendees, Academy President, Professor Peter Kennedy, reflected upon Donnchadh Ó Corráin’s naming of the conference publication series, his generosity to the Library collections and his wholehearted commitment to the conference initiative.

In the presence of a large gathering of Celtic scholars, of loyal supporters from Ballymote Heritage Society and the Sligo Field Club, to all of whom we owe a debt of gratitude, Professors Kennedy, Breatnach and Ó hUiginn presented a copy of the publication to Fidelma Maguire in memory of our friend and colleague, Donnchadh Ó Corráin, 1942-2017, Scoláire.

The fourth conference in our series — ‘”A little remnant of the work of the ancients”: 23 N 10: the Book of Ballycummin’ — will focus on the literary treasury locked within this well-known manuscript number.  Further details and registration available soon.

The Book of Ballymote, Codices Hibernenses Eximii 2, is for sale via the online bookshop.

View our online exhibition The Book of Ballymote and the Royal Irish Academy, 1785-2015

Wishing all our members and friends a very Happy Christmas and New Year.