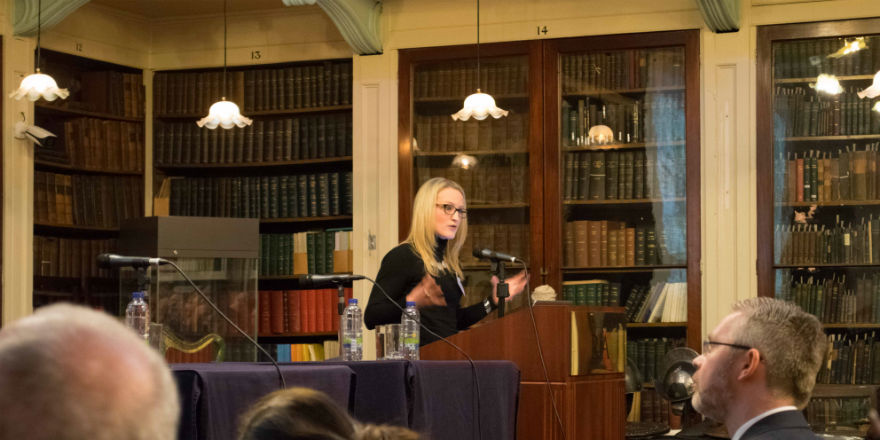 Our commemorative seminar attracted a capacity attendance of historians, local history experts and members of the public with an interest in the story of Hugh O’Neill, 2nd earl of Tyrone.  Six speakers treated the gathering of well over a hundred to a discourse on O’Neill’s life, his political and military strategies, the Gaelic and Old-English contexts in which he moved in Ireland, his relationship and encounters with English commanders and administrators, with the Spanish and with the Vatican.  The complex historical and cultural contexts of the time and O’Neill’s ability to negotiate these were discussed. These insightful contributions to the study of the period shed new light on many aspects of O’Neill’s political diplomacy, military tactics and on his awareness of innovation and his strategic abilities, and also on the ways in which O’Neill has been represented by later writers.

The full programme is attached.  The lectures have been recorded and will be posted to the website shortly.

Courtesy of Claoimh – Irish Living History & Military Heritage – www.claoimh.ie   –   the event was complemented by a display of military and domestic artefacts from the period as well as examples of period dress.  Dave Swift of Claoimh made a short presentation on the items displayed.

The Academy acknowledges with sincere gratitude the Department of Arts, Heritage, Regional, Rural and Gaeltacht Affairs’ sponsorship of this seminar. 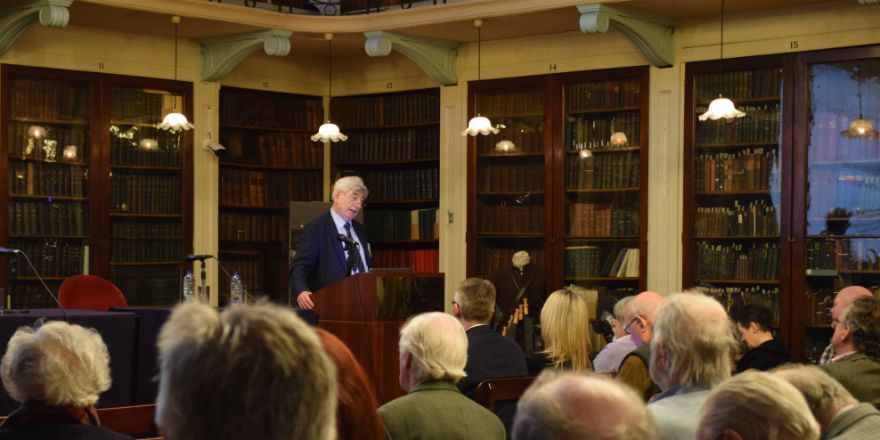 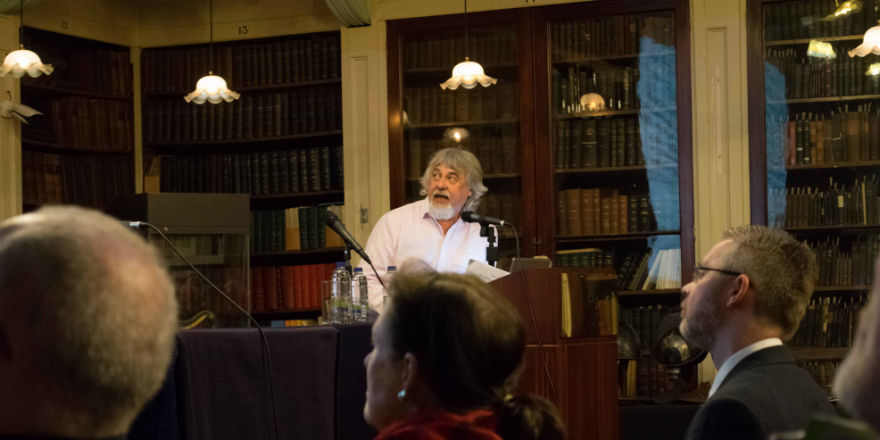 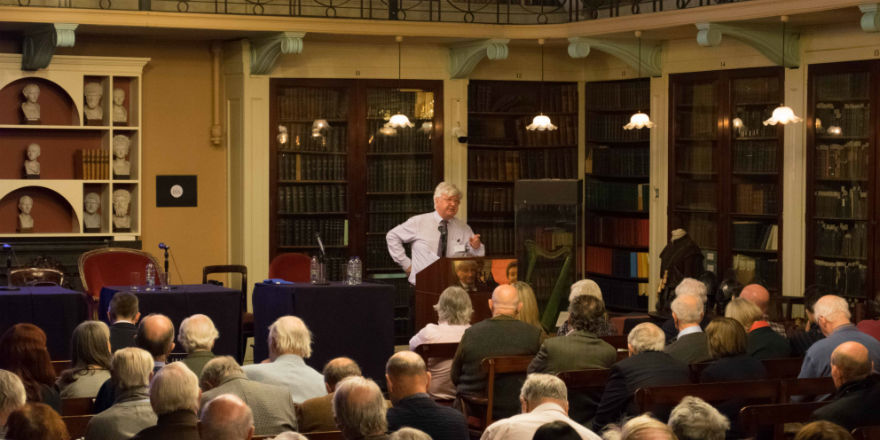 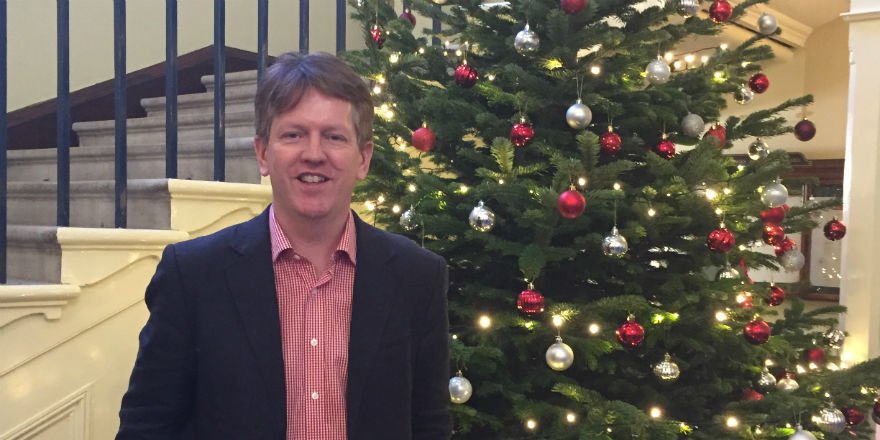 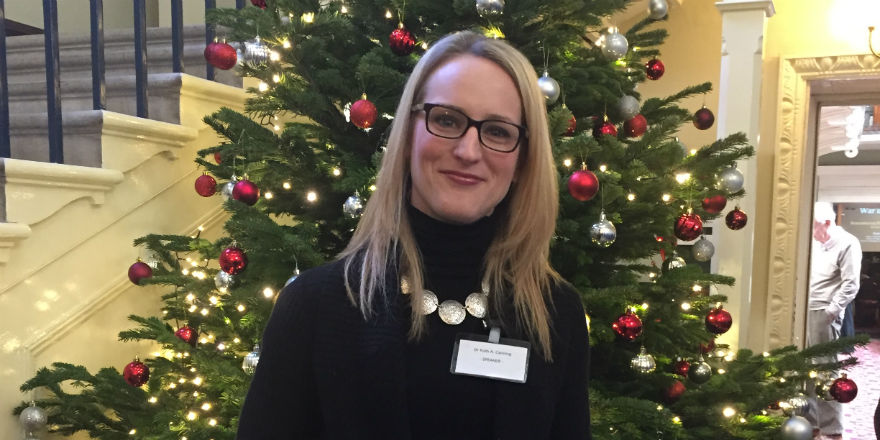 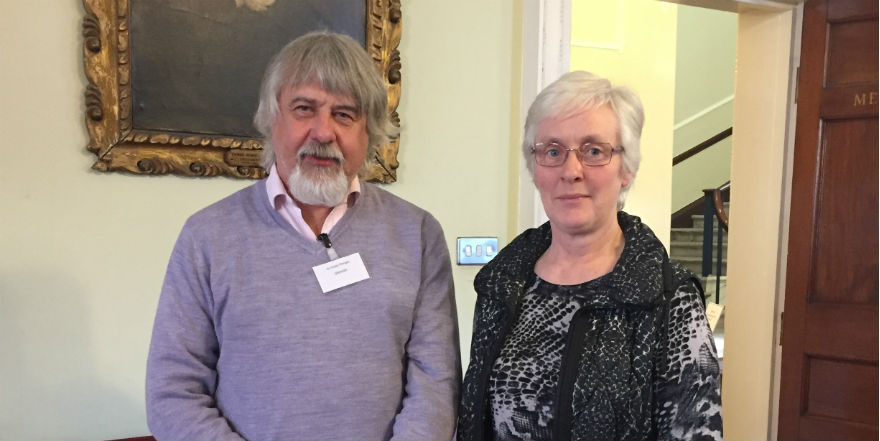 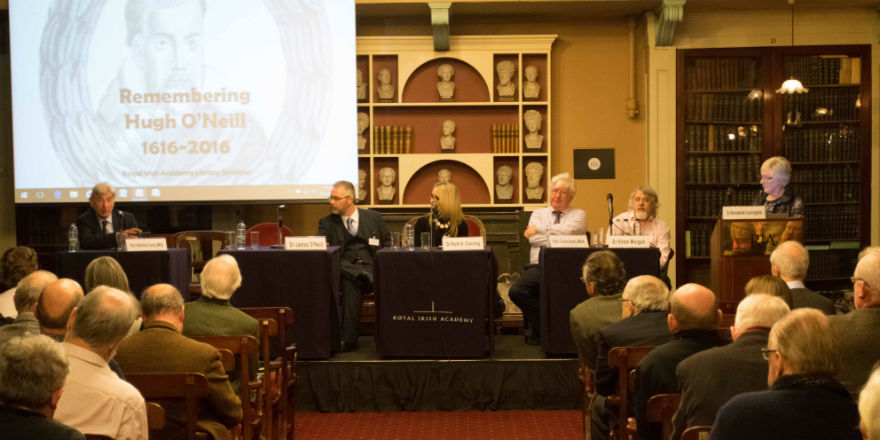 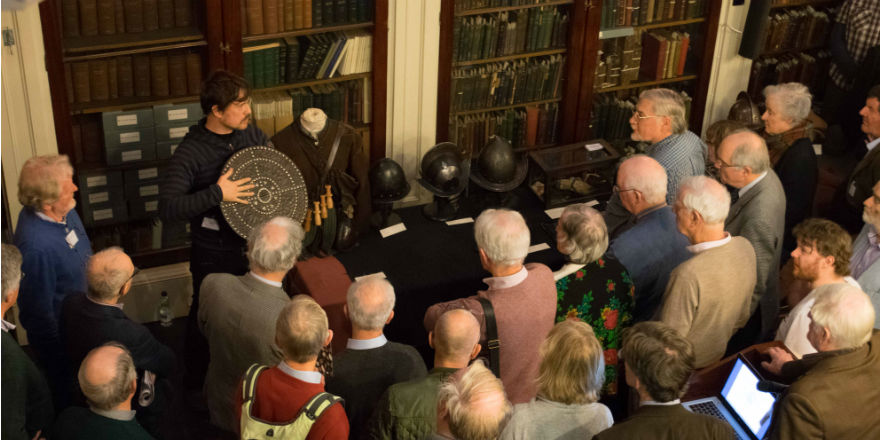 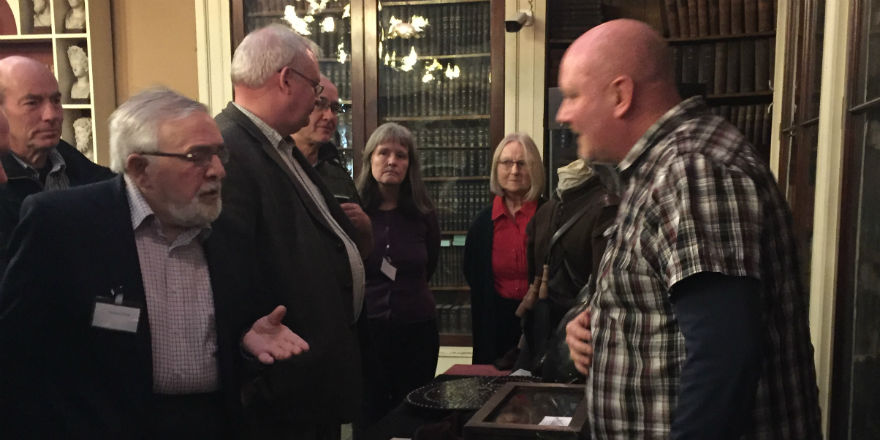 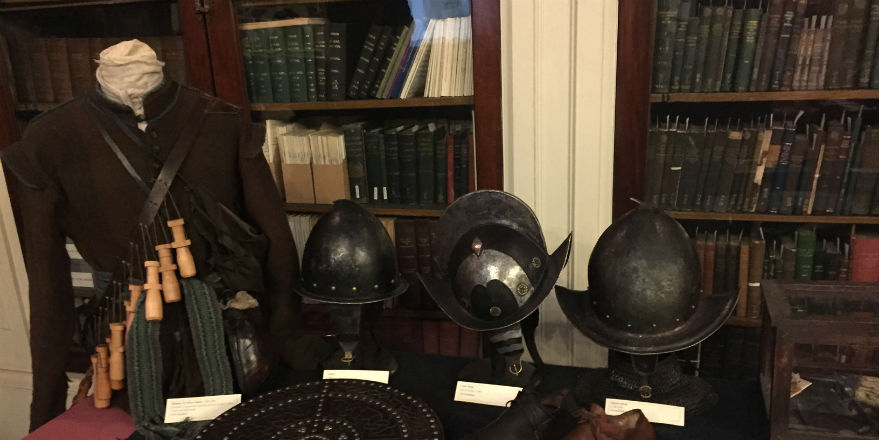