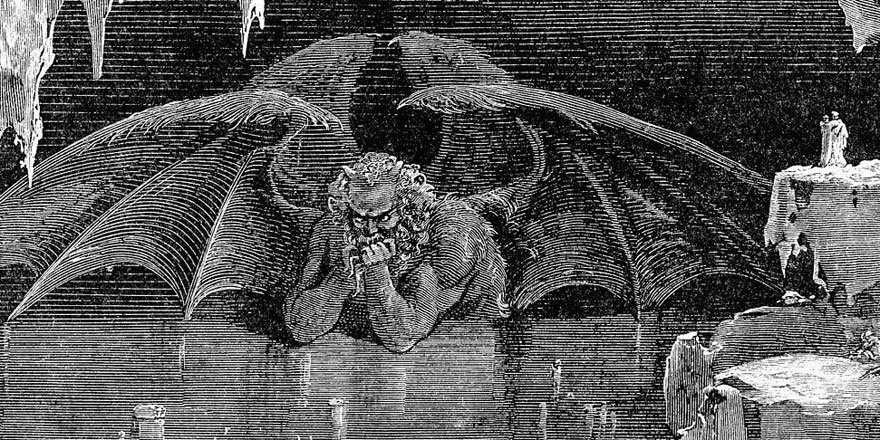 A Vision of Hell

Published in 1866, The Vision of Hell is an English version of Dante’s Inferno translated by the Rev. Henry Francis Cary and illustrated by Gustav Dore. Dore’s engravings terrifyingly and brilliantly depict the horrors of Dante’s nine circles of Hell in graphic detail.

Generously donated by Mr Kevin Hannafin in memory of his brother Seán Hannafin, this book is a wonderful addition to our collections. Its historical provenance is of significance to the Academy as it once belonged to the antiquarian T. J. Westropp, MRIA. Westropp’s bookplate adorns the inside front cover and an annotation reads ‘T. J. Westropp In memory of Henry King. Dublin, January 27, 1898.' 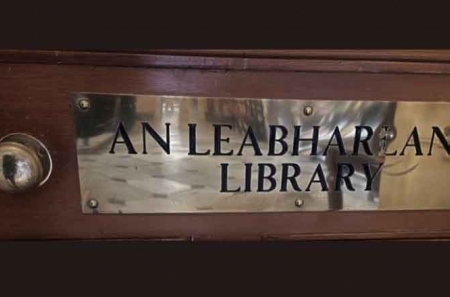 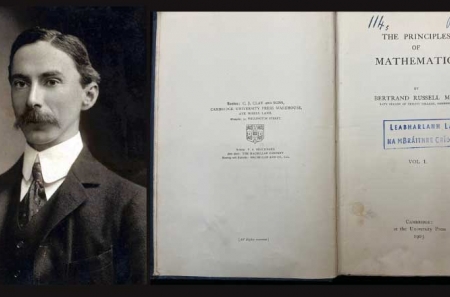