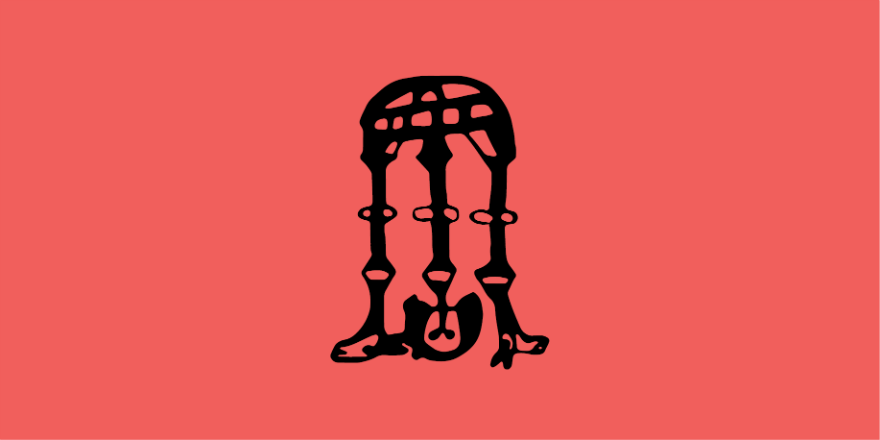 From medieval text to mobile: folk medicine in Irish tradition

Dr Bairbre Ní Fhloinn presented her lecture 'From medieval text to mobile: folk medicine in Irish tradition' at Academy House during Heritage Week 2016. This lecture was organised in association with the Irish Texts Society and is now available as a podcast. Listen to the lecture here.

Bairbre Ní Fhloinn lectures and is Head of Subject in Irish Folklore, in the School of Irish, Celtic Studies and Folklore at University College Dublin. Her research interests include folk medicine, occupational belief and practice, the role of tradition in contemporary popular culture, folk belief and associated narratives, and the work and history of the UCD National Folklore Collection and its predecessors. She has published widely on a range of topics, and has been a frequent contributor to radio and television programmes over the years. She has also studied folklore abroad, in Helsinki and in Sardinia.

We regret that Professor Patrick J. Duffy's lecture ‘Colonial experiments in geographical information systems: the Ordnance Survey and other archival databases in nineteenth-century Ireland’ which also took place during Hertiage Week 2016 is unavailable due to poor sound quality.

Updated Tuesday, 06 October: Following the Government's guidelines and the Plan for Living with Covid-19 we have closed Academy House. There will be no access to Academy buildings for staff, Members... 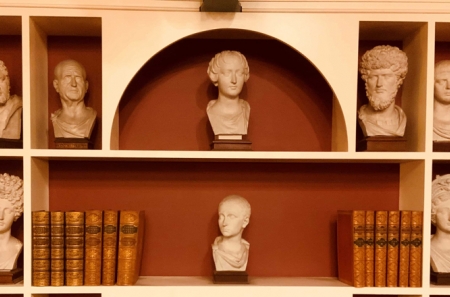 A short note on some sculptures