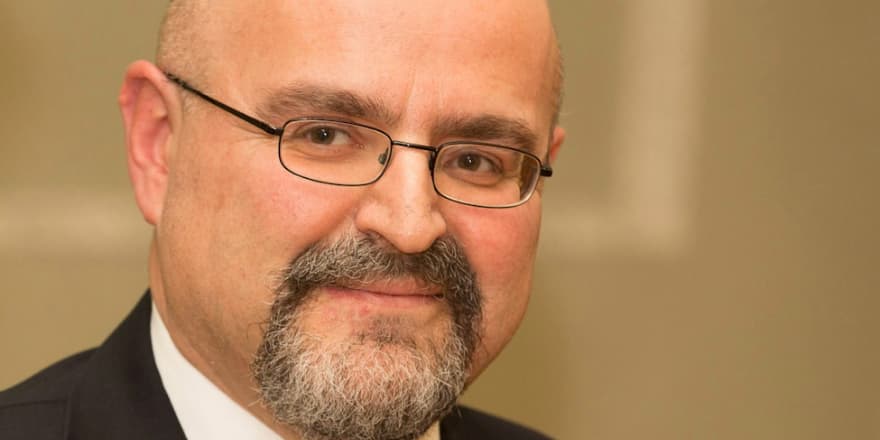 Professor Sanvito’s research focuses on developing computational methods for materials science, and on the use of these methods to discover new materials for specific applications.

Our ability to manufacture, control and use materials has always been key for the well-being of humanity. The steam engines that powered the first industrial revolution in the eighteenth century were possible because we knew how to make steel; information and communication technologies, the core of the most recent industrial revolution, are intimately related to our understanding of silicon. The complexity of many modern technologies now calls for the development, at a formidable speed, of innovative materials solutions. These solutions should be tightly tailored to the given application but, at the same time, they need to be considerate of the environment and aware of their possible socio-economic impact; for instance, they must be cheap. Finding the best material for a given application is by no means an easy task, and the ‘conventional’ trial-and-error experimental approach is no longer an option.

My research uses computer simulations to speed up the development of materials and devices. More specifically, my group focuses both on developing new numerical strategies for predicting the properties of materials and devices, in advance of conducting experiments, and on using such strategies for large-scale screening. The fundamental theory underpinning the work is quantum mechanics, whose equations I am trying to solve. This is the realm of first-principles methods: the simulations do not require any information from previously conducted experiments.

One of my flagship projects is the development of the Smeagol code, which is the world-leading software for simulating devices at the atomic scale. Smeagol, distributed worldwide to more than 200 groups, has impacted on a multitude of technologies, ranging from data storage to DNA sequencing, from solar-energy harvesting to sensing. More recently, my research group has started to combine such first-principles techniques with numerical methods within data science, namely machine learning and artificial intelligence. This allows us to create and explore enormous datasets, to rationalise our understanding, and ultimately to speed up the materials-discovery process.

Having studied physics in Milan, Italy, I took my Ph.D. in Lancaster, UK, and after two years at the University of California Santa Barbara, I joined the School of Physics at Trinity College Dublin in 2002. I became associate professor there in 2006, and in 2012, professor of Condensed Matter Theory. Since 2013 I have been the director of the Center for Research on Adaptive Nanostructures and Nanodevices (CRANN), Ireland’s premier nanoscience institute; for the period 2013–15 I was the director of the SFI-funded AMBER Center, also at Trinity. I have been successful in securing funding for the internationally recognised Computational Spintronics Group, and over my career I have attracted funding in excess of €70,000,000. I have authored more than 300 papers, three books and numerous book chapters.

In 2007 I received the Young Scientist Prize in Computational Physics from the International Union of Pure and Applied Physics (IUPAP), and in 2012 the prestigious European Research Council Award. As well as being a member of the Royal Irish Academy, I am a fellow of the Institute of Physics and a fellow of Trinity College Dublin. In 2017 I was conferred the title of Cavaliere della Stella d’Italia ( ‘Knight of the star of Italy’), an Italian knighthood given to Italians abroad who have contributed to enhancing the prestige of Italy and to establishing relations with foreign countries. In 2020 I was included in the ClarivateTM list of highly cited researchers.