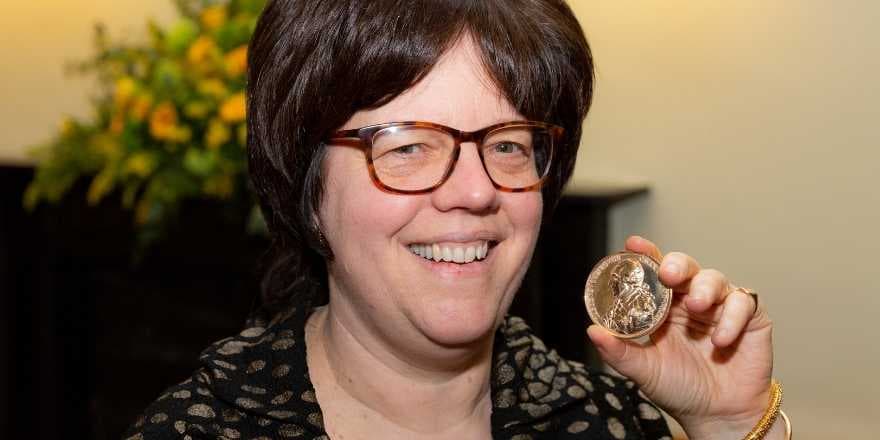 The Academy is re-opening for staff and library readers from Monday 7 December. However, most services will continue to be delivered remotely during this period while preparations are put in place for a wider...

You can now watch the recent Academy Discourse by Jocelyn Bell Burnell, Hon. MRIA which was sponsored by Mason Hayes & Curran. 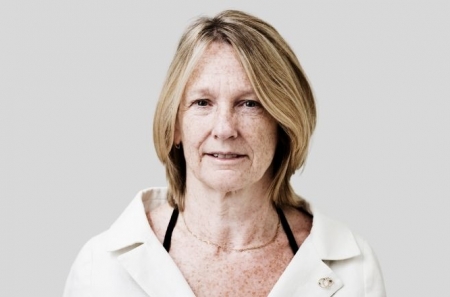