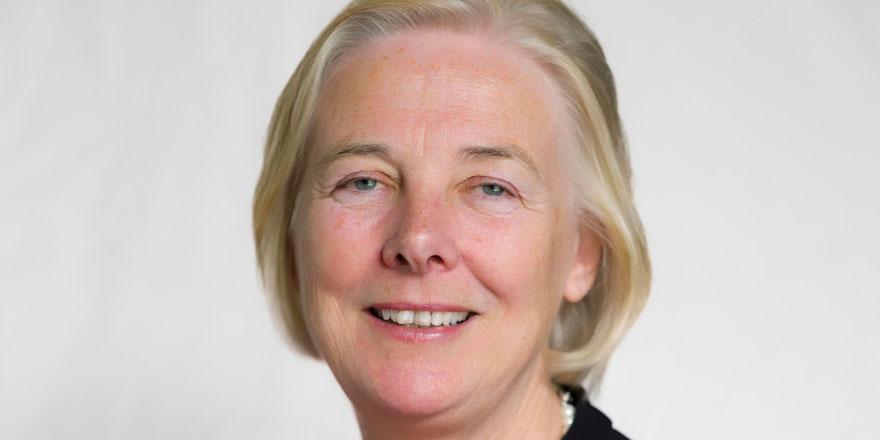 'Will the post Brexit EU be different' Catherine Day, MRIA

Catherine Day, MRIA and former Secretary General of the EU Commission gives a brief interview discussing her discourse ‘Will the Post Brexit EU be different’.

Listen to the Lecture

Drawing on her ten years of experience as Secretary General of the European Commission, Catherine Day looked back at some of the main forces that shaped the EU over the past thirty years and provided a context for explaining how the post Brexit EU will be different from the past.

She examined the impact and consequences of the 2004 enlargement of the EU and the 2005 failure to ratify the proposed Constitutional Treaty.  She discussed the changes the Lisbon Treaty brought to the way the EU works today on big issues such as Economic and Monetary Union.  She looked at some of the questions of what a post Brexit EU might look like, examining threats like the rise of populism and anti EU nationalism and suggested ways of responding to them.  She also outlined ideas such as the need for a more developed social dimension, a more clearly defined and agreed EU agenda and greater citizen involvement.  She also examined the implications for Ireland’s future membership in the EU once the UK leaves and the role it can play in helping to shape the post Brexit EU.

PDFs of both Catherine and Noel’s speeches are available to download.

'Will the post Brexit EU be different' Catherine Day, MRIA