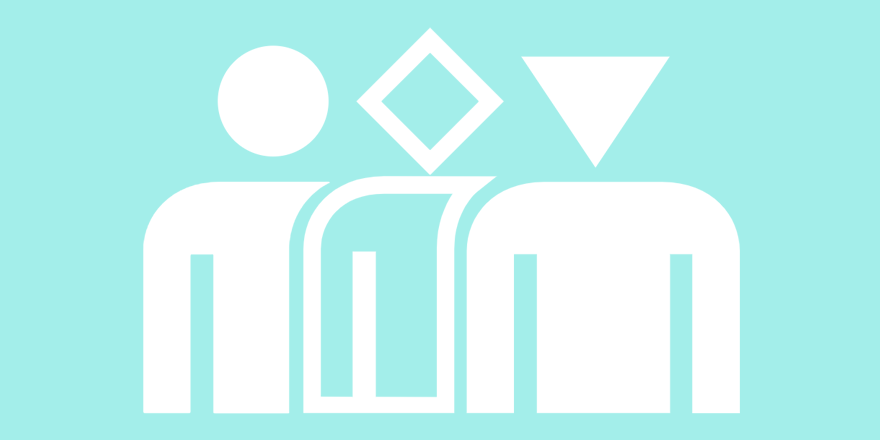 The membership of the Independent Diversity Review to examine the Academy’s membership processes has been named.

Veronica van Heyningen is a geneticist and Honorary Professor at UCL. She is a Fellow of the Royal Society and chairs their Diversity Committee.

Knut Liestøl is Professor of Informatics at the University of Oslo. He is a Member of the Norwegian Academy of Science and Letters, and the Chair of the Expert Panel for BALANSE – the gender initiative of the Norwegian Research Council

Andrea Pető is Professor of Gender Studies at Central European University, Vienna, Austria, a Research Affiliate of the CEU Democracy Institute, Budapest, and a Doctor of Science of the Hungarian Academy of Sciences.

The review panel, which has been established to improve the diversity of the Academy’s membership, will engage in a series of consultations, and will conduct a survey before publishing its report and recommendations in December 2021.