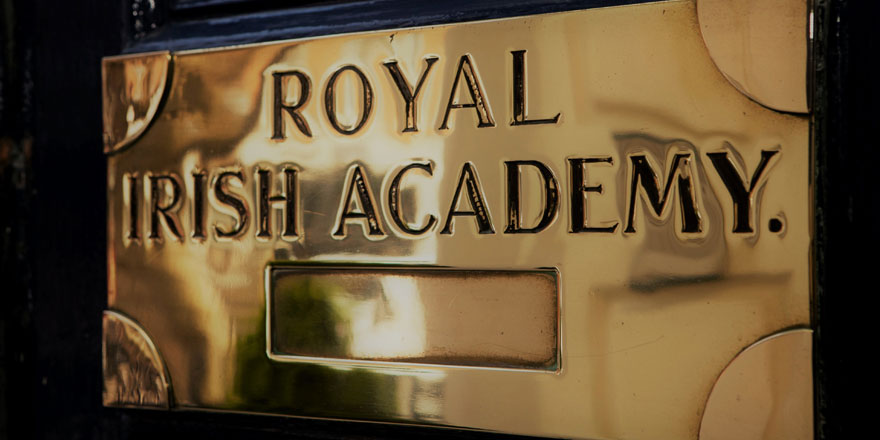 They include Gerard Hogan, Advocate General at the European Court of Justice; Philip Nolan, President of Maynooth University and chair of the NPHET Irish Epidemiological Modelling Advisory Group; and pharmacologist Lorraine O’Driscoll who is a leading figure in cancer research.

‘These 27 new Members are recognised for their scholarly achievements, typically reflecting many years of research, or for significant contributions to Irish society. They bring international academic distinction to our country and we should be immensely proud of these remarkable women and men. As Members of the Academy, they will strengthen our capacity to provide expert advice on Higher Education and Research policy.’

The 27 new Members of the Royal Irish Academy are:

The Academy has been honouring Ireland’s leading contributors to the world of learning since its establishment in 1785 and those elected by their peers are entitled to use the designation ‘MRIA’ after their name. 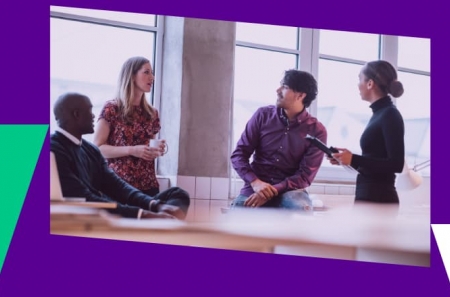