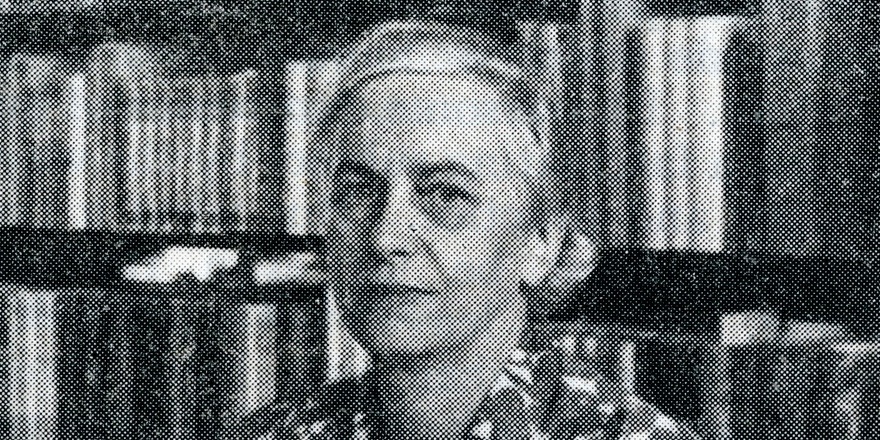 Missing Persons in the Dictionary of Irish Biography – Róisín Walsh

Read the entry on Róisín Walsh, by Evelyn Conway and Deirdre Ellis-King, below.

On her return to Ireland in 1914, she was employed at St Mary's Training College, Belfast (then a primary-school teacher training college for catholic women) as a lecturer in Irish and English. From then until the Easter rising she was closely linked in the nationalist independence movement with Nora Connolly (qv) (Nora Connolly O'Brien) and her sister Ina, the Belfast-based daughters of James Connolly (qv). She became a member of the Belfast branch of Cumann na mBan (exceptional in training its members in shooting) from its foundation by Nora Connolly in 1915. Prior to this time she came into contact with Séan Mac Diarmada (qv) on his travels throughout Ulster as a Sinn Féin organiser, and helped him with correspondence to the US prior to 1916.

At home in Clogher in Easter week, she received advance knowledge of the rising on Good Friday from IRB activist and Clogher parish priest Fr James O'Daly. Owing to the confusion that followed the countermanding order issued by Eoin MacNeill (qv) on Easter Sunday, the northern Volunteers' mobilisation in Tyrone was short-lived and soon dispersed. The Walsh family collectively and in close collaboration with the Connolly sisters, Archie Heron (qv) and other IRB activists played a key role in the concerted but blighted attempt to bring about a remobilisation, providing a safe house and carrying dispatches. On Wednesday of Easter week, Róisín Walsh, with her brother Tom and sister Teasie, helped to smuggle ammunition and supplies to the Clogher Company, which had been assembled on Tuesday in the Clogher mountains and at Ballymacan, on the orders of Fr O'Daly. Walsh remained active in the movement in the following years, leaving her teaching post in Belfast by 1919, possibly owing to political harassment, and returning to Clogher.

Her knowledge and interests also saw her active on the Dublin cultural, political and social scene where she continued, after 1916, to associate with like-minded republican and left-wing political thinkers. She potentially put her job at risk by allowing her home to be used in 1931 for a meeting at which the left-wing republican party Saor Éire, was launched. She also served on the first editorial board of the literary magazine The Bell (founded 1940) alongside fellow board member Peadar O'Donnell (qv). A committed feminist, Walsh moved in the same circles as Hanna Sheehy-Skeffington (qv), Mary Hayden (qv) and Maud Gonne MacBride (qv), and was a regular guest speaker at the weekly meetings of the Women's Social and Progressive League founded in 1943 by Sheehy-Skeffington. 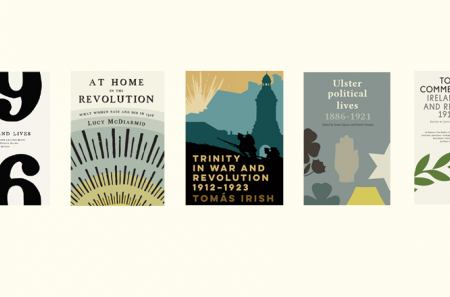 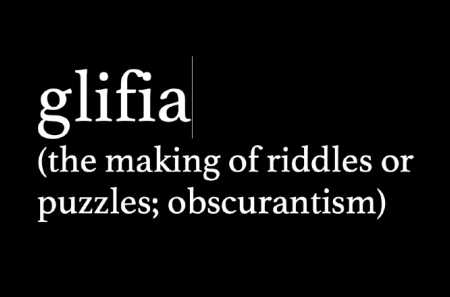 Selected by Dr Anthony Harvey of the Dictionary of Medieval Latin from Celtic Sources (DMLCS), Virgilius Maro Grammaticus was an enigmatic author and a gifted coiner of new Latin words. His biography... 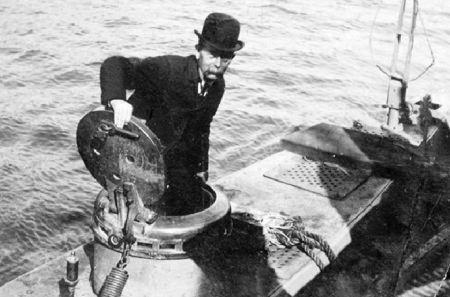 Selected by the DIB's Dr Niav Gallagher, John Philip Holland was the inventor of the submarine, a vessel initially rejected by the US navy as ‘a fantastic scheme of a civilian landsman’. Holland's biography is...