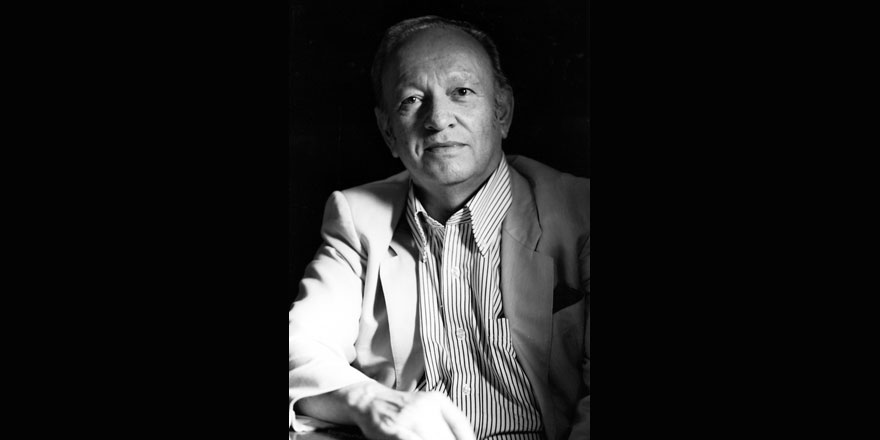 Derek Mahon, The Hunt by Night

What do you think of the series so far? Let us know on Twitter.

The latest in the Modern Ireland in 100 Artworks series is The Hunt by Night, 1982 by Derek Mahon.

Born in Belfast in 1941, Mahon studied at Trinity College Dublin and the Sorbonne in Paris. He is a member of Aosdána and has received numerous awards for his poetry and prose.

‘The Hunt by Night (1982), published three years after the release of Mahon's first volume of collected works, focuses in part on the dark, uncivilized side of human nature’.
http://www.poetryfoundation.org/bio/derek-mahon