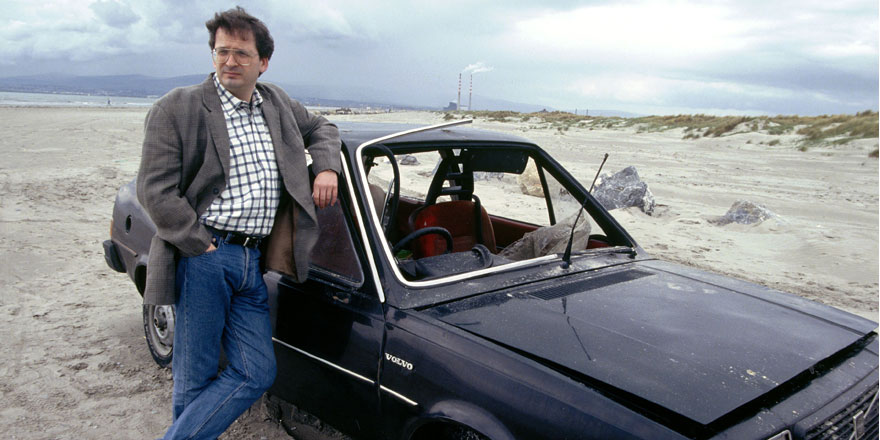 ‘Few novels have ever captured so well the idea that children and adults may occupy the same space but they do not live in quite the same universe’.

The novel follows the journey of 10 year old Paddy; a curious young boy thrust into the anxieties and uncertainty of young adulthood with the sudden, painful separation of his parents.

Doyle has set his story around the growing suburbs of north Dublin in 1960’s Ireland, ‘there is a momentous social change unfolding through the novel. The new suburban Ireland of large housing estates is being built’.

Read the full article in The Irish Times by Fintan O’Toole.

You can catch up on the rest of the entries here. You can let us know your thoughts on Twitter @RIADawson #100Artworks.