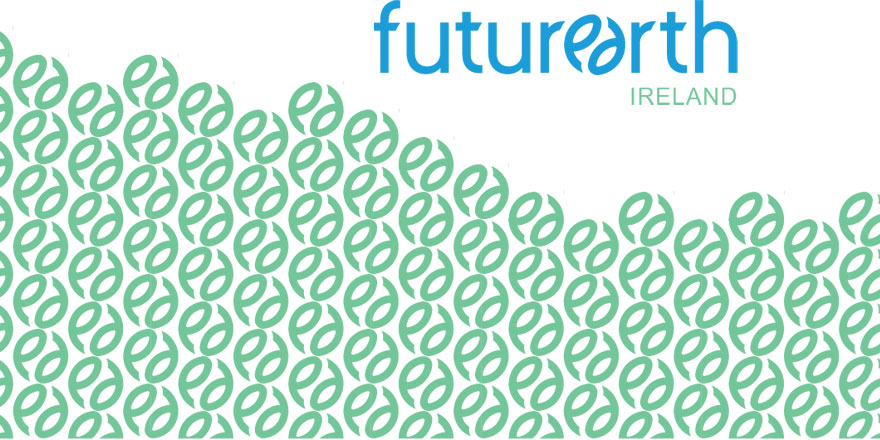 In May 2013, the Royal Irish Academy supported the participation of Professor Anna Davies, TCD, to attend the European Future Earth Regional Workshop in Paris.

At the end of 2013, an interim transdisciplinary working group was established to raise awareness of the Future Earth initiative and a decision was taken to organise a townhall meeting on the topic.