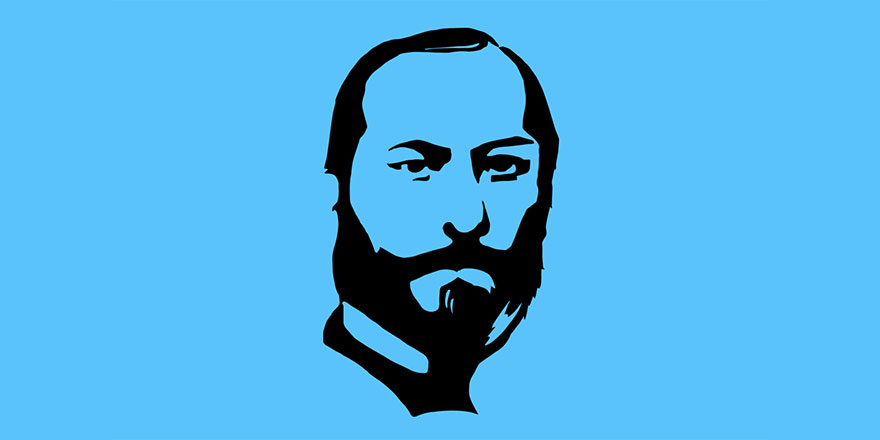 The Schering Stiftung in Berlin, Germany, is pleased to announce the opening of the call for nominations for the Ernst Schering Prize 2021. The deadline for submitting nominations is February 17, 2021.

The 50,000-euro Ernst Schering Prize honors individual scientists in the fields of medicine, biology or chemistry, whose groundbreaking work has yielded new, inspiring models and led to fundamental shifts in knowledge. Eligible are scientists worldwide who have made outstanding contributions to biomedical basic research and who will be motivated by the award to continue to carry out top-level research.

The call for nominations has been revised since previous years. A stronger emphasis is now placed on nominees actively pursuing their scientific goals for the benefit of society. An active engagement in socially relevant debates or initiation of specific programs that inspire and support future generations of scientists have been added to the list of criteria for the selection process.

50,000 EUR | There are no conditions attached to the prize money

A special focus is on nominees actively pursuing their scientific goals for the benefit of society. Nominations will be accepted from established scientists as well as from scientific societies or organizations.

To express an interest in being nominated by the Royal Irish Academy please submit the nomination documents to policy@ria.ie by midday on Monday, 18 January 2021.

Nominees will be assessed by the Royal Irish Academy on their track record of: 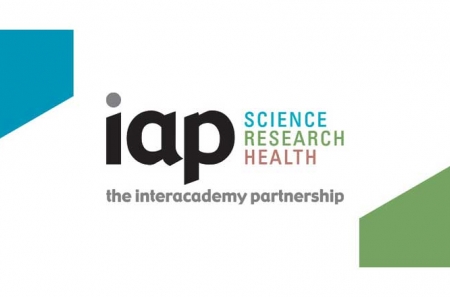