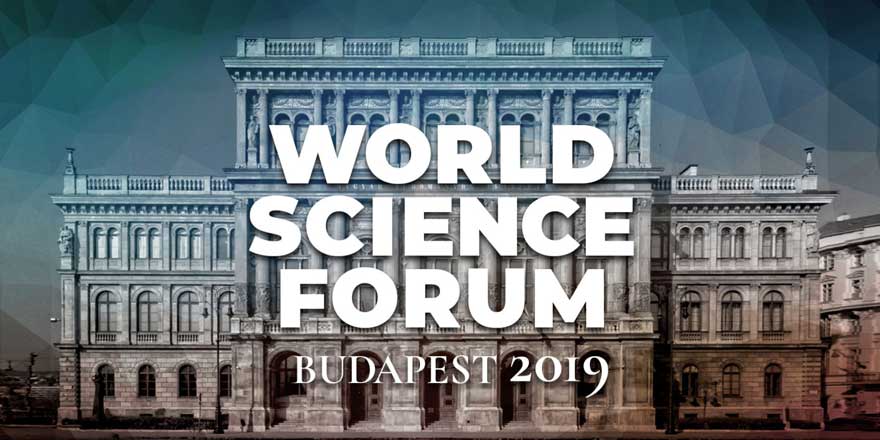 Th Academy congratulates Dr Stephanie Annett on being selected as a panel speaker for the 2019 World Science Forum taking place on 21-23 November 2019, in Budapest, Hungary. 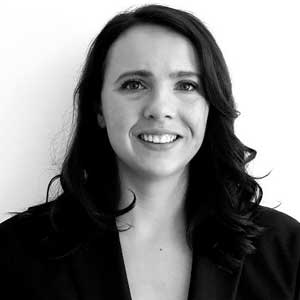 Dr Stephanie Annett, a pharmacist, post-doctoral researcher and honorary lecturer at the Royal College of Surgeons in Ireland, has been selected as a young scientist to participate in the World Science Forum’s Plenary Sessions in Budapest next month. An organising committee consisting of the InterAcademy Partnership (IAP), the Global Young Academy (GYA), the World Association of Young Scientists (WAYS), and the International Consortium of Research Staff Associations (ICoRSA) recognised Dr Annett as an excellent young, early to mid-career scientist and scholar, and appointed her as a speaker for Plenary Session II. The Ethics of Science Funding (https://worldscienceforum.org/programme/2019-11-21-plenary-session-iithe-ethics-in-science-funding-97) in the Hungarian Academy of Sciences on Thursday 21st November.

Stephanie Annett is pharmacist, post-doctoral researcher and honorary lecturer at the Royal College of Surgeons in Ireland. She studied at the Queen’s University Belfast where she gained a Master of Pharmacy in 2012 and then completed her pre-registration training in community and hospital pharmacy. Stephanie returned to Queen’s University and completed a PhD in Experimental Therapeutics in 2017 with a focus on developing drugs to target cancer stem cells. Her current research interest is to identify new drugs to treat the childhood obesity epidemic. She has been a visiting scientist to the University of Cologne and the University of British Columbia and sits on an in vivo pharmacology advisory committee for the British Pharmacology Society. She was an expert pharmacist member of the research ethics committee for Northern Ireland and is an advocate for ethical and sustainable drug development. 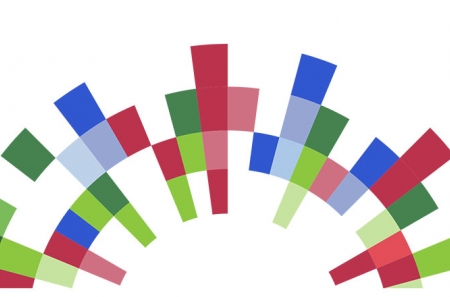