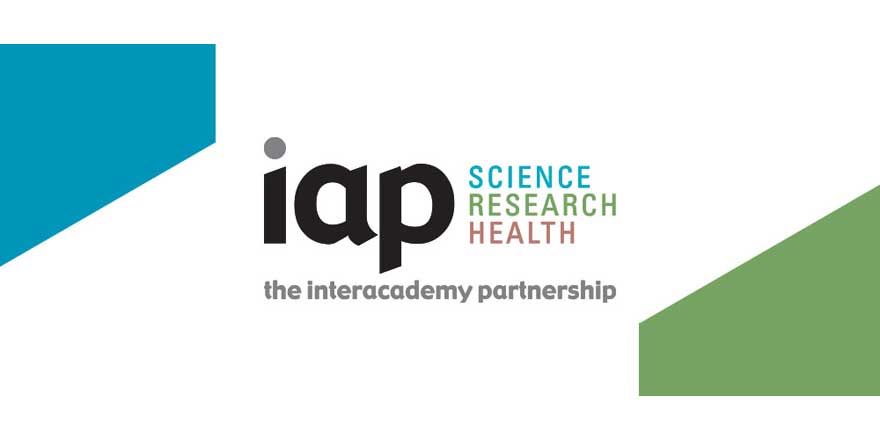 InterAcademy Partnership  (IAP) member academies such as the Royal Irish Academy have been invited to nominate experts to serve on the Working Group tasked with developing a statement on Urbanization in Low and Middle Income Countries, to be led by the National Academy of Sciences of Sri Lanka.

The scale and pace of current urbanization is widely recognized as being unprecedented in human history. In 2012, the IAP placed population growth coupled with unplanned urbanization among the ten most serious global concerns. That statement identified the necessity to develop and implement urban planning policies that internalise consumption needs and demographic trends to reap the benefits of sustainable urban living.

By developing a statement on Urbanization in low and middle income countries, the IAP can play a central role in advocacy and research worldwide, in order to promote greater implementation of effective, affordable, and sustainable programmes on this issue globally.

IAP member academies are invited to nominate one expert to the Working Group, which will review the current version, perhaps adding/requesting additional references, include relevant work in the subject area completed by other academies, and ensure that the scope of the Statement is relevant internationally. This should take no more than 2 months and may require 2 or 3 cycles of inputs as the lead academy adapts the draft. The Working Group will work electronically and their names will appear on the finalised version of the document. It will be important for this group to bring national and regional perspectives to the statement, so that it becomes a document that is truly international.

Considering the broad context of this issue, experts and policymakers from various urban development and environmental sectors would be appropriate to be drafting members – in particular urban planning, urban geography, spatial economics and urban health. In addition, educators could contribute by drafting significant portions of the statement and implementing recommendations, since education and outreach can play critical roles.

To express an interest in being nominated by the Royal Irish Academy, please send the following to policy@ria.ie by 29 June 2020:

This opportunity is publicly advertised by the Royal Irish Academy. All expressions of interest received will be considered by the Academy's Policy Oversight Group- the unit tasked with advising upon the initiation and implementation of all of the Academy's policy and international activities and responsible for overseeing a standardised quality process for all outputs. Chaired by the Academy's Secretary of Policy and International Relations, the six members of this group are all elected Members of the Royal Irish Academy and come from a variety of disciplinary backgrounds in several institutions across the island of Ireland- both north and south of the border. On occasions, the Policy Oversight Group may also consult additional experts to inform their assessments and evaluations. 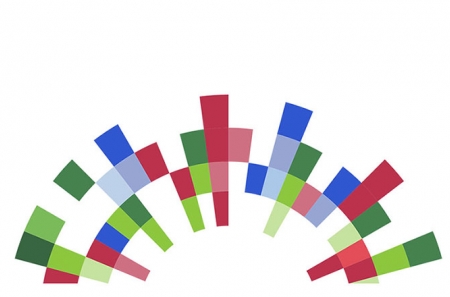 Working in partnership with the Learned Society of Wales (LSW) and the Royal Society of Edinburgh, the RIA has responded to the UK independent review of research bureaucracy. The response was prepared by a working group...