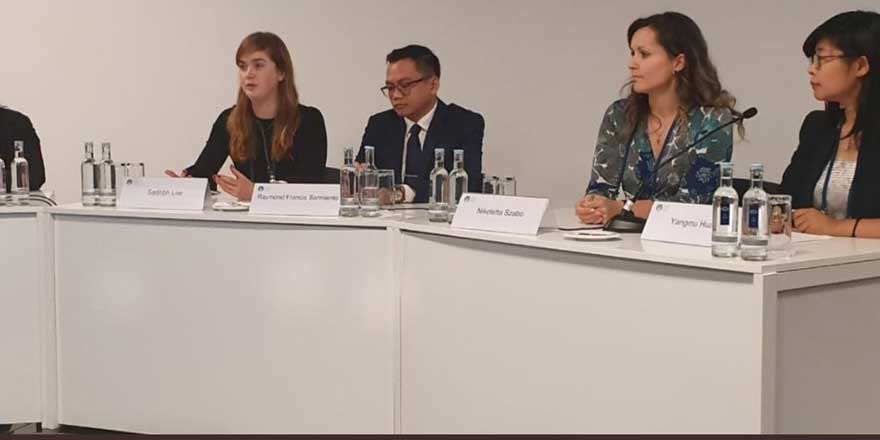 The 2019 edition of the InterAcademy Partnership (IAP) Young Physician Leaders (YPL) Programme took place on 24-29 October 2019 in Berlin, Germany in conjunction with the World Health Summit, a leading international forum for global health. Physicians below the age of 40 from 21 different countries on four continents joined the programme and participated in a tailored workshop.

Since 2011, this workshop has provided 191 outstanding young health professionals with the skills they need to promote health and strengthen health systems around the world. Jo Boufford, the YPL Project Coordinator says:

“This program identifies and convenes a diverse group of outstanding early career physicians from multiple specialties and career interests—education, clinical practice, public health and health policy and research--who are committed to being change agents for health in their countries. They come from all regions of the world and diverse societies at very different stages in their economic development”.

Next year will mark the 10-year anniversary of the YPL programme, and to celebrate this milestone the IAP are developing an alumni association that will give the programme participants the chance to stay in touch, support each other, and find opportunities to collaborate.

The Royal Irish Academy was delighted to be represented by Dr Sadhbh Lee, who presented a session at the 2019 Summit on Youth Leadership. An Obstetrics and Gynaecology trainee with an interest in environmental issues and the impact these have on health, Dr Lee is a founding member and an associate director of Irish Doctors for the Environment. She is currently working in University Hospital Galway and holds the position of Lead Non-Consultant Hospital Doctor for the Women and Children’s Directorate. 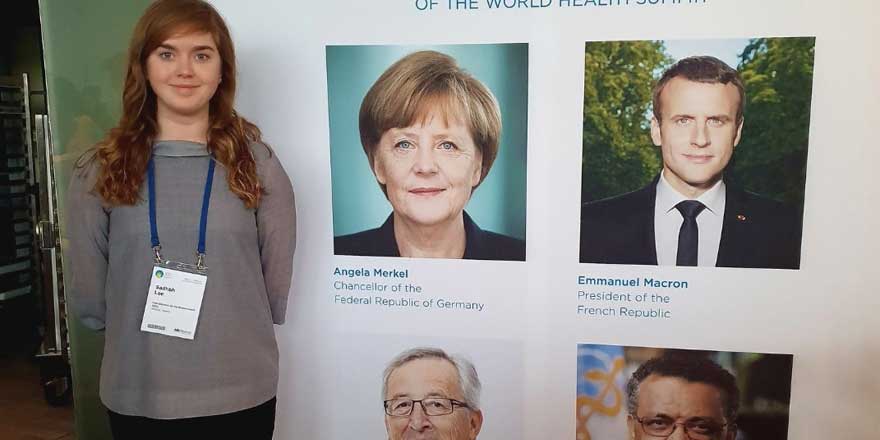 A short video about the YPL Programme, including some words from Dr Lee, is available here

The full list of physicians included in this year’s  YPL programme is as follows: 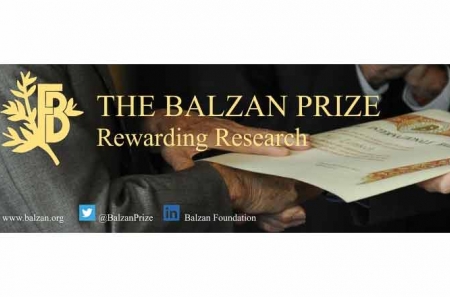 Nominations are now being welcomed for the 2020 Balzan Prizes.

Call for nominations for the 2021 Louis-Jeantet Prizes

The Scientific Committee of the Louis-Jeantet Foundation is actively searching for nominations for the 2021 Louis-Jeantet Prizes.