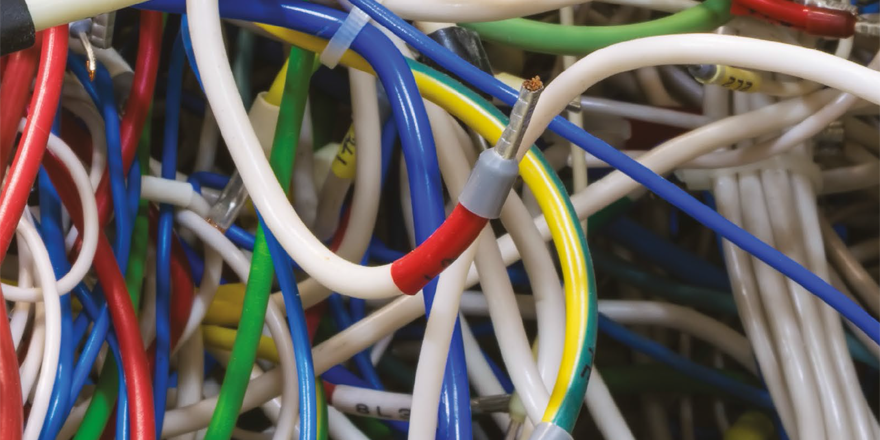 Report: Making sense of science for policy under conditions of complexity and uncertanity

Now more than ever, policymakers need good quality science advice to inform their decisions. Yet — as a new report by European academies highlights — the very policy issues for which scientific input is most needed are the ones where the science itself is often complex and uncertain.

This challenge is tackled by a new Evidence Review Report published today by SAPEA and entitled “Making sense of science for policy under conditions of complexity and uncertainty”.

The report highlights the fact that many of the world’s most pressing problems are also incredibly complex — including climate change, environmental pollution, economic crises and the digital transformation of societies. What’s more, the scientific knowledge around these areas can often be uncertain or contested.

The report was written by a multidisciplinary group of leading scientists, nominated by academies across Europe and coordinated by Academia Europaea, part of the SAPEA Consortium. It will inform the forthcoming Scientific Opinion from the European Commission’s Group of Chief Scientific Advisors.

Professor Ortwin Renn, the chair of the working group that wrote the report, said:

“Science advice for policymaking is in high demand and in urgent need.  In today’s world of ‘fake news’, it is vital that we review the best available evidence and communicate it clearly to policymakers and the public. Where the science is uncertain, we must assess and explain those uncertainties, ambiguities and tensions.  We live in democracies, where public scrutiny and accountability of both scientists and policymakers are inevitable and even desirable.”

The report highlights a number of key conclusions by the SAPEA working group:

“How we provide good science advice to European Commission policymakers is a vital question that sits at the core of SAPEA’s mission. This report is a fundamental contribution to the future development of science advice and is based on the multidisciplinary expertise of a group of first-class scientists, all with practical experience of the world of science advice”.


SAPEA (https://www.sapea.info/) (Science Advice for Policy by European Academies) brings together outstanding expertise in engineering, humanities, medicine, natural and social sciences from over 100 academies, young academies and learned societies across Europe.
SAPEA is part of the European Commission’s Scientific Advice Mechanism. Together with the Group of Chief Scientific Advisors, we provide independent scientific advice to European Commissioners to support their decision-making. We also work to strengthen connections between Europe’s academies and Academy Networks, and to stimulate debate in Europe about the role of evidence in policymaking.
SAPEA is funded by grant 737432 from the European Union’s Horizon 2020 programme.

Report: Making sense of science for policy under conditions of complexity and uncertanity