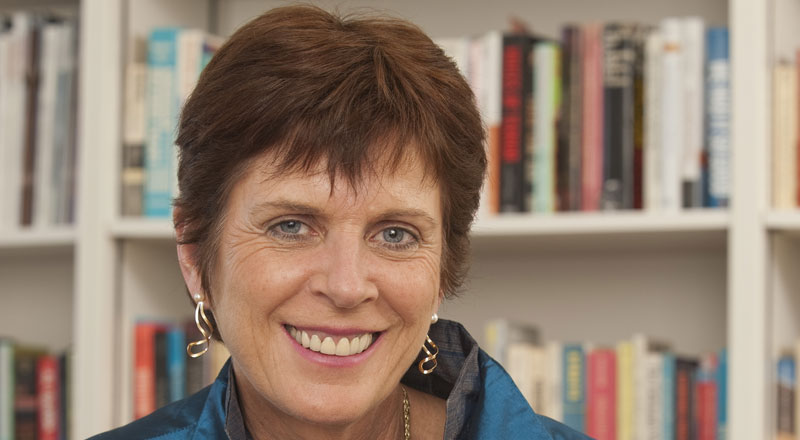 A native of Tramore, and a graduate of Trinity College Dublin and Harvard University, Professor Richardson is considered one of the world's foremost experts on terrorism and counter-terrorism.

This year marked the second year of the Leaders in Higher Education Address series, which was established to acknowledge the contribution of leading figures in higher education in Ireland and abroad. The 2014 address was delivered by the former Minister for Education and Skills, Ruairi Quinn, TD.

A full transcript of Professor Richardson's address is now available to download.