The EU head of states’ deal on the next Multiannual Financial Framework (2021-2027) and on the COVID-19 pandemic recovery funds represents a severe and long-term threat to Europe’s capacities as a world leader in science, research and innovation.

In times when fundamental and applied research, evidence-based policy making, and scientific collaboration across boundaries and disciplines are more important than ever to tackle the challenges ahead posed by the pandemic and beyond, governments need to prioritise and increase R&I funding both on national and EU level.

ALLEA is particularly concerned about the agreement’s implications for the next EU R&I funding programme whose budget has been cut multiple times throughout the Council summit on 17-20 July. Horizon Europe’s budget is now decreased by more than 15% as compared to the latest European Commission’s proposal (May 2020), and is one third lower than the €120 billion figure proposed by the European Parliament, supported widely across the European scientific community including ALLEA and its academies.

ALLEA welcomes the ambition of Members of the European Parliament to seek and secure a larger future budget for Horizon Europe and other R&I funding measures, especially where elements have proven most successful and innovative in the past, namely the European Research Council, Marie Curie actions, and pan-European research infrastructures. Europe’s future relies on knowledge, innovation and research.

ALLEA is the European Federation of Academies of Sciences and Humanities, representing more than 50 academies from over 40 EU and non-EU countries. Since its foundation in 1994, ALLEA speaks out on behalf of its members on the European and international stages, promotes science as a global public good, and facilitates scientific collaboration across borders and disciplines. 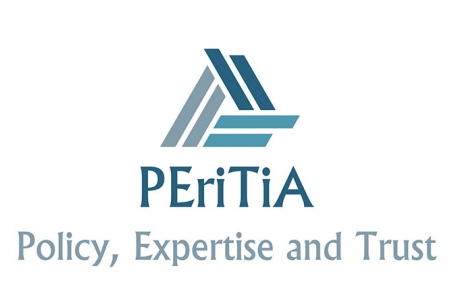 Call for Papers for International Conference: Trust in Expertise in a Changing Media Landscape

The mandate for members of the scientific council will commence 1 January 2021.