Large scale electricity storage is making a comeback because it can contribute to the flexibility which is needed by system operators to manage the increasing penetration of variable renewable electricity generation on the grid. At the same time the interest of householders in small scale storage for self-consumption has already led to more that 40,000 small PV battery systems being installed in Europe since 2013, mainly in Germany.

A full capacity for the breakfast briefing

The report 'Valuing Dedicated Storage in Electricity Grids', was developed by a high-level EASAC working group led by the RIA. This report provides an independent perspective, for EU policy makers on the value of dedicated storage in electricity grids from a scientific perspective.

The report concludes that the value of storage is system dependent and that it can contributing to balancing, reserves, capacity and generation adequacy as well as congestion management. However, in electricity markets, it must compete with flexible generation, demand response, interconnections and curtailment.

The breakfast briefing was delivered by Professor Mark O'Malley, MRIA (UCD), who is the Royal Irish Academy expert nominee and chair of the EASAC Energy Storage Working Group. The briefing also included contributions from Dr William Gillett, the EASAC Energy Programme Director, and from Dr Paul Denholm from the US National Renewable Energy Laboratory.

Programme and presentations for downloading

The Royal Irish Academy expresses grave concern for the well-being of Dr Ahmadreza Djalali, an Iranian-Swedish scholar of disaster medicine, who is at imminent risk of execution. 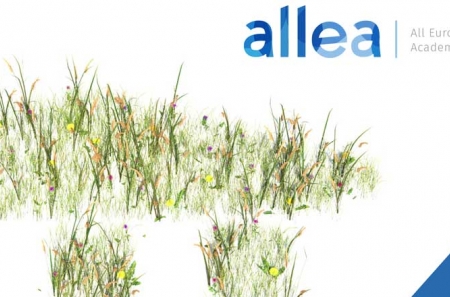