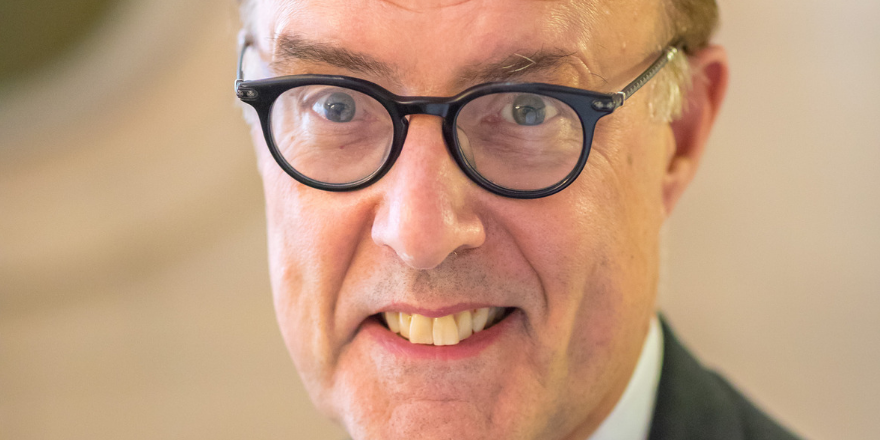 'The Irish dimension to British history: from the Act of Union to Brexit'

Watch Sir David Cannedine addresses the key issues in Irish history within the context of British history from the early 1800s and the Act of Union, through to the current Brexit situation.

You can also listen to the lecture