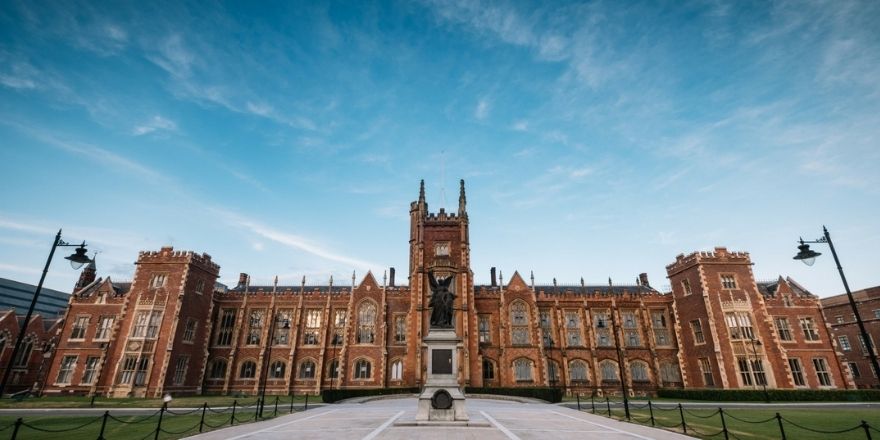 100th anniversary of the Partition of Ireland

This QUB series of public talks which is supported by the UK and Irish governments, and by the Royal Irish Academy and the British Academy.

The series is supported by the UK and Irish governments, and by the Royal Irish Academy and the British Academy.

In each online talk a leading academic will address a major theme. Subjects covered in the series include the complex origins and legacies of partition, the experience of minorities, the Irish border in literature, the global dynamics of Irish partition, and class-based and gender-based dimensions.

Professor Richard English, Pro Vice-Chancellor for Internationalisation and Engagement at Queen’s said: 'Queen's University is  delighted to be hosting  this major  series of talks about  such an important historical subject. The support of the Irish and UK governments, and of  the British and Royal Irish Academies, reflects the inclusive approach adopted here to the understanding of partition's causes and consequences.'

Professor Ian Greer, President and Vice-Chancellor of Queen’s University Belfast, commented: 'Queen’s is delighted to lead this collaborative initiative to mark the 100th anniversary of the Partition of Ireland. This is an important milestone in Irish history and this informative series of talks will allow for open and transparent debate on this historic event which will be accessible online.'