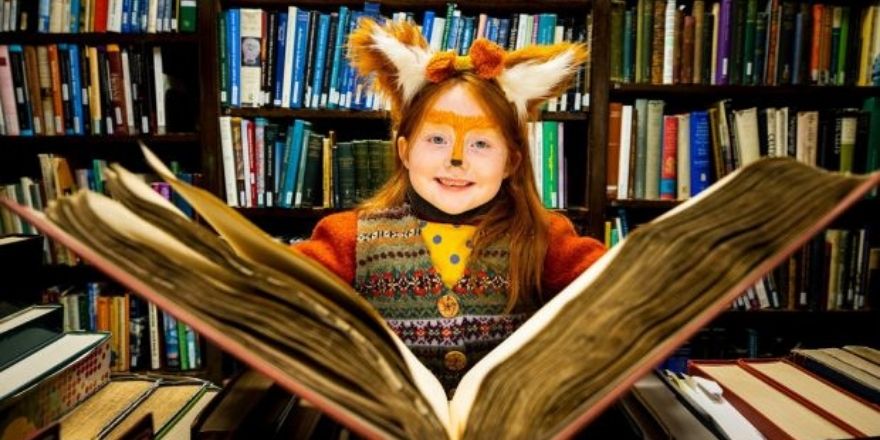 Tune into this year's Late Late Toy Show to see Academy House in a new light as the RTE team used it as a backdrop for this book themed extravaganza.

Ryan Tubridy has revealed that this year's Late Late Toy Show "nearly didn't happen", but now that everything is in place for Friday night 27 November, the Roald Dahl-themed extravaganza will reflect the "determination and resilience" of Ireland in 2020.

There will be no audience, but viewers will be able to see scenes from the show filmed from Academy House and featuring the wonderful Library and Member's Rooms. Host Ryan Tubridy said "It's fully, fully, fully Covid-compliant. Behind the scenes there's an army of people making it equally Covid-compliant. We did that because we needed children in the show, and we then went through all the hoops we had to to get them there."

We can assure our Members that every care was taken and no harm was done to our wonderful building and treasured Library during the filming of what is sure to be another fun filled Late Late Toy Show in spite of a difficult year.

The Late Late Toy Show, Friday, RTÉ One, RTÉ Player and with ISL on the RTÉ News channel, 9:35pm