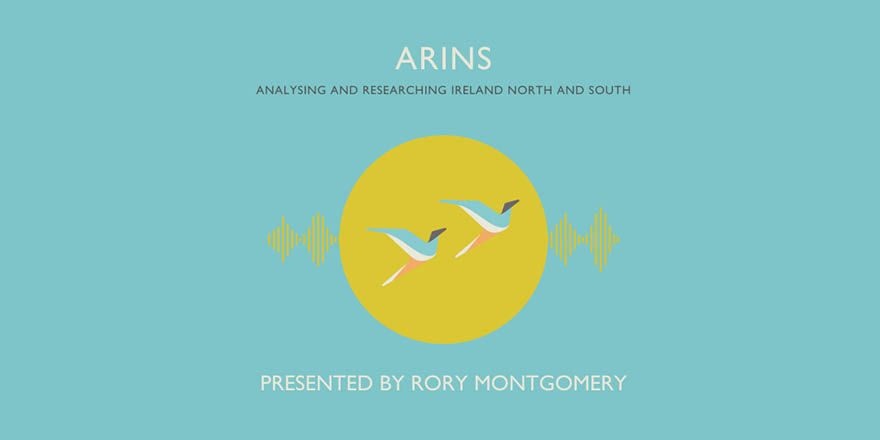 The 2016 Brexit referendum altered Irish–British relations, exposing deep political, cultural and social fissures in the 'equality' between communities in Northern Ireland. It also sparked public debate about the future for the island of Ireland: in the north, given that the majority voted to remain in the EU, and in the south, in terms of both Irish–British trade relations and the implications for 'old' or 'new' Irish, Angloor British-Irish, Ulster-Irish and Ulster-British domiciled there. Diplomats, civil servants and politicians have long held an interest in the wider social role of sport, and sporting administrators also operate in the context of how 'the diverse identities and traditions on the island are understood, felt, expressed and promoted, and how they are perceived and understood by those of other traditions'. In episode 11 of the ARINS podcast, Katie Liston, Joseph Maguire and Bruce Kidd explore the role of sports in crafting identities and shaping politics on the island of Ireland.

ARINS: Analysing and Researching Ireland North and South brings together experts to provide evidence-based research and analysis on the most significant questions of policy and public debate facing the island of Ireland, north and south. The project publishes, facilitates and disseminates research on the challenges and opportunities presented to the island in a post-Brexit context, with the intention of contributing to an informed public discourse. More information can be found at www.arinsproject.com(link is external).
ARINS is a joint project of The Royal Irish Academy, an all-island body, and the Keough-Naughton Institute for Irish Studies at Notre Dame's Keough School of Global Affairs. 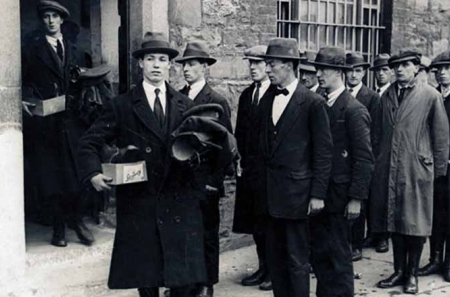 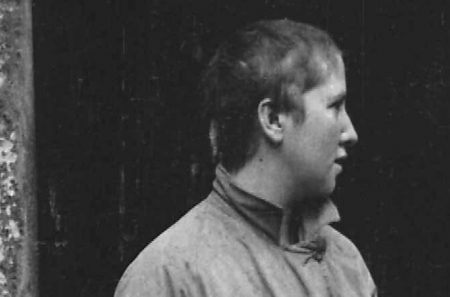