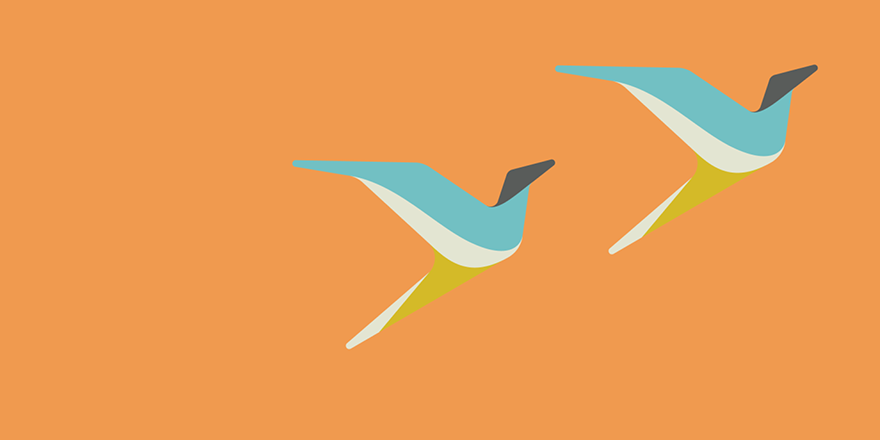 These polls are part of the North and South series, a joint project of ARINS and The Irish Times. ARINS is a research collaboration between the Royal Irish Academy and the University of Notre Dame in the United States, and is dedicated to analysing and researching Ireland North and South. Read more

Northern Ireland rejects Irish unity by large margin, poll shows, writes Pat Leahy
Northern Ireland would vote decisively against a united Ireland if there was a Border poll, according to an Ipsos opinion poll for a new research project into North-South relations and political views on the future of the island. The poll shows almost twice as many voters who expressed a preference want to remain in the United Kingdom. In the Republic, however, there is a majority of more than four to one in favour of unity, according to a simultaneous and identical poll.  Read more

Debate over symbols of a united Ireland shows up a big North-South difference, write John Garry and Brendan O’Leary
The idea of creating a new flag or a new national anthem for a united Ireland fills many southerners with unease. In both cases, almost half of the public in the South (47 or 48 per cent) are less likely to vote for a united Ireland and only 15 per cent are more likely – resulting in a net influence score of -32 or -33. In contrast, among the public in Northern Ireland, a new flag and anthem tends to make people more, rather than less, likely to support unification (net scores of +6 and +7).  Read more

Health service, economy and peace are key concerns about united Ireland, write John Garry and Brendan O’Leary
The type of health service on offer in a united Ireland will have massive influence on whether the public in Northern Ireland would vote for unity in a referendum. Read more

Southern support for united Ireland is wide, but not deep, writes Pat Leahy
While voters in Republic back unity, they seem unwilling to make changes to accommodate it  Read more

Resistance to accepting united Ireland driven by fear of losing identity, write John Garry and Brendan O’Leary
Focus groups: ‘I think I would be concerned that violence would raise its ugly head again’ Read more

Letters to the editor

See the results in graphs

A Border poll this decade remains likely and preparing for it is essential, writes Colin Harvey
The evidence-based, constructive, civic dialogue on how best to achieve Irish unity defies the noisy, ugly caricatures of its critics Read more

Avoiding a rerun of Brexit by planning ahead, write John Garry and Brendan O’Leary
Voters want to know what a united Ireland means before any referendum, but unionist politicians won’t want any such discussions until after a referendum Read more

‘See this united Ireland thing, put that on the back burner and get the cost of living sorted first’, writes Freya McClements
Derry unionists bristle at prospect of constitutional change with more pressing concerns to worry about Read more