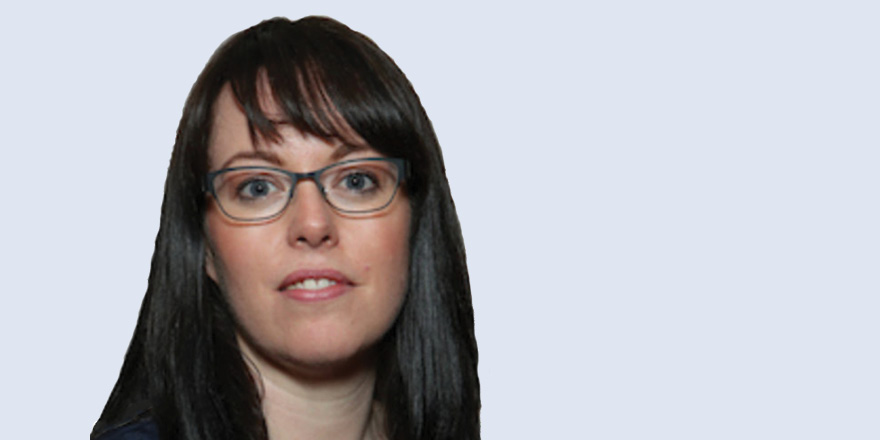 Police Governance, Oversight and Accountability in a United Ireland

In today's ARINS blog, Vicky Conway examines how policing in a united Ireland might coordinate questions of governance, oversight and accountability to explore how our police might better guard and serve.

Policing has been complicated and contentious on both sides of the island of Ireland. The prospect of a united Ireland raises profound and even jarring questions with regards to policing, questions which will require a depth of consideration, analysis and consultation if the issue is ever to be addressed effectively. The range of issues to be accounted for is vast, from symbols to powers, from language to training, but at the core are the immensely complicated issues of governance, oversight and accountability.

How we regulate for, control and respond to police activities is always a challenging question, balancing as we must the desire to have police that adequately respond to and investigate crime with the recognition of the scale of powers we give the police to infringe on our liberties. In both jurisdictions on the island this issue has caused intractable problems, leading to scandals, community distrust, miscarriages of justice, political resignations, commissions and wholesale efforts at police reform.

Thinking through this issue in the context of a potential all-island approach to policing, numerous additional issues emerge. Firstly, it is worth remembering the shared history of policing the island, and how it developed so differently to what we saw in Britain. There, oversight and local input was valued from the earliest years, but on the island of Ireland policing was about preventing uprising and maintaining order, without any consideration for community concerns. This has left a post-colonial legacy of highly politicised policing oversight with the commissioner still accountable to the minister in Ireland and a such changes only being made in Northern Ireland in the 1970s.

Secondly, not only are there different structures currently in place for this but there are reasons this would need to be worked through. An Garda Síochána performs the security function of the state, which has been cited politically as the reason why the commissioner must be accountable to the minister. Article 28 states that the executive functions shall be performed by or on the authority of the government, and Ministers for Justice have stated that state security is a function of the executive which cannot be delegated. Indeed, the Irish government holds a great deal of power over the commissioner, not only appointing and removing them, but even determining numbers of gardaí, stations and cars. Whereas in Northern Ireland, the idea of the Chief Constable, who is accountable to, appointed by and removed by the Policing Board, being so politicised would be difficult to tolerate. What political involvement there should be in policing is a substantial question to be resolved.

Thirdly, we see that in terms of governance of police powers different structures have different consequences. The Constitution of Ireland looms large over police powers for An Garda Síochána. The PSNI however work to the professional standards established by the College of Policing which are vastly more detailed, more public, are arguably more advanced and professional than those governing the gardaí. And yet the context is different: An Garda Síochána historically has much more positive and engaged relationships with local communities, although this is perhaps more questionable than has been acknowledged.

Resolution of how police governance, oversight and accountability should be achieved on the island, in the event of unification, will be highly contested and contestable. In the article on which this blog post is based I propose six potential approaches that could be considered. One is to maintain the current two services, with two separate oversight bodies (the Board and the Authority), answering to one minister for justice. This sees minimal interference but given the differences which currently exist would leave policing done differently on the same island, where surely equality of experience and accountability will be essential.

A second option is to maintain the two services, but have them answering to the same oversight body and minister. This may enable some harmonisation of policing, but the larger questions of security and political involvement will still loom. The forces could be merged, either with or without rebranding, though the compromises involved in that may be too great, too challenging. Finally the creation of either one new service, or multiple services could be considered. Multiple services, answerable to one policing oversight body, present an opportunity to achieve parity of experience and service, while also lifting the best of existing practice across the island to demand that of all police. It avoids some of the more locally contentious issues, such as names and symbols, while allowing locally agile police responses. De-nationalising policing could be an important step in moving beyond post-colonialism. To fully realise this particular ambition, it is argued that security will need to be separated from policing so that the accountability of the head of police can be fully depoliticised, and political interests fulfil their proper role in policing.

Whatever approach is adopted, a great deal of consultation and thought will be required. It is likely that a phased approach to the change will be required. The time is ripe to begin this discussion, to understand and appreciate the range of concerns as well as the opportunities, and to implement the structures that best address all that society needs from its police.

Read the full article, 'Policing in a United Ireland: The Intractable Questions of Governance, Oversight and Accountability', as it appears in our journal Irish Studies in International Affairs: ARINS.