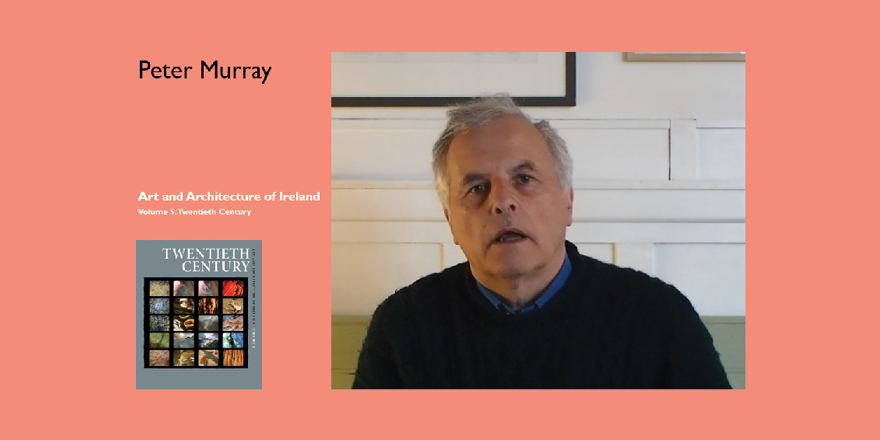 The polymath and genius who inspired Flann O'Brien

Our author Peter Murray tells us about the life of Irish artist Cecil Ffrench Salkeld in today's episode of 'Meet the authors'.

In this episode of 'Meet the authors', Peter Murray focuses on Irish artist Cecil Ffrench Salkeld, whose eclectic life inspired the character of Michael Byrne in Flann O'Brien's At Swim-Two-Birds. Cecil Ffrench Salkeld features in volume 5 of our series Art and Architecture of Ireland.

About the volume:
An examination of the works of art created in twentieth century Ireland and the critical contexts from which they came. Focusing on painting, photography and new media, this volume considers the work of recent conceptual and digital artists as well as those who have used more traditional techniques. Definitive biographies of many of the key artists of the era are included, and the volume also addresses the main political and social issues that lay behind twentieth-century Irish art. Through its many fine illustrations, it recreates the vibrancy of the art world of the period.

PublicationsArt and Architecture of Ireland