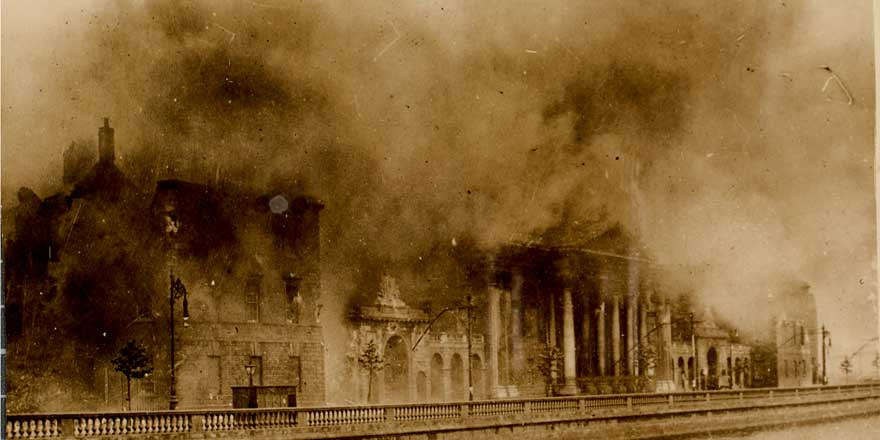 Covering key themes in the history of the Irish revolution, these resources will provide supplemental material for teachers preparing for Leaving Certificate and A Level exams.

To mark the final phase of the Decade of Centenaries, an upcoming Royal Irish Academy publication, Ireland 1922: Independence, Partition, Civil War edited by Darragh Gannon and Fearghal McGarry will explore a pivotal a year in Irish history – a year that witnessed the ratification of the Anglo-Irish Treaty leading to the establishment of the Irish Free State, the outbreak of the Irish Civil War, and the consolidation of partition as Northern Ireland opted out of the Free State settlement.

Emerging from the AHRC-funded ‘Global History of Irish Revolution, 1916-1923’ research project between Queen’s University Belfast and the University of Edinburgh, this publication will consist of fifty concise, accessible, and illustrated essays by leading international scholars from a wide range of disciplines, each of which addresses a particular event that took place in 1922 to explore a broader theme related to the Irish revolution or its legacy.

Educational resources for second level teachers in both Northern Ireland and the Republic of Ireland are currently being developed in tandem with this publication by the Global Irish Revolution team and the Royal Irish Academy. These resources will focus on key topics within the A Level and Leaving Certificate curricula – namely the Treaty Debates, partition, the founding of the Northern Irish state, and Civil War violence – and will be tailored to cater for each curriculum.

Featuring a range of primary source material and current historiography, these resources will provide supplemental material for teachers and students preparing for future A Level and Leaving Cert exams, while it is also hoped that the new perspectives and fresh material featured will add new dimensions to and interpretations of existing exam topics. The resources will be hosted here and on Scoilnet, the official portal for Irish education of the Department of Education and Skills, and, in addition, can be used in conjunction with existing educational resources, particularly the Dictionary of Irish Biography and Judging Dev.

Ireland 1922 will be published in autumn 2021 and so these resources are still in development. They are being created in consultation with history teaching organisations (north and south) to ensure their relevance for teachers. However, we will be grateful for feedback once a draft is published.

Ireland 1922 is one of the many educational resources developed by the Royal Irish Academy. Each week during September and October 2020, we will be highlighting a specific resource available to primary, secondary or third level students. You can explore the full range on our dedicated educational resources page.

The Academy is re-opening for staff and library readers from Monday 7 December. However, most services will continue to be delivered remotely during this period while preparations are put in place for a wider... 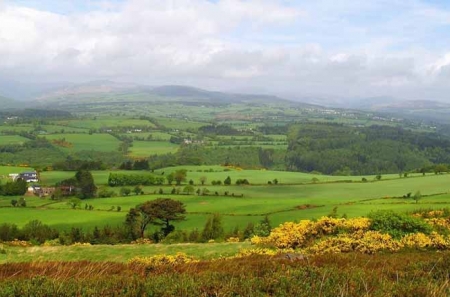 A literature of place

In today's episode of Spreading the Words we explore the meaning of the word Dinnsheanchas.