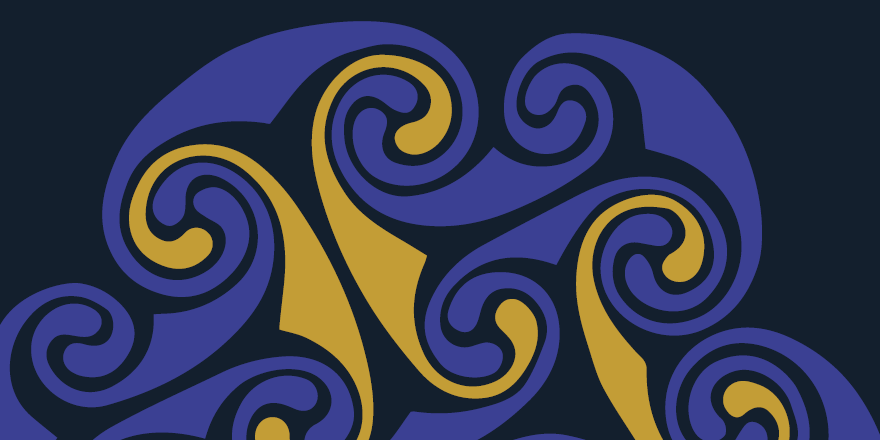 Ireland: a voice among the nations will be published in late October. However, lecture attendees will have the opportunity to purchase the book ahead of publication.