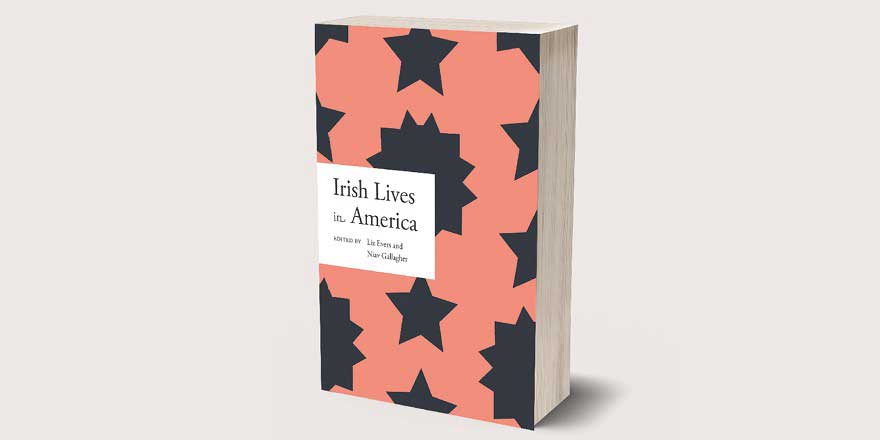 The new book comprises fifty biographical essays of notable Irish emigrants to America, attempting to capture something of the Irish experience of America, as well as the Irish impact on American society, culture and politics.

The volume spans over 300 years of American history. The earliest life featured is that of James Logan (1674–1751), public servant and scientist in pre-independence America; the latest is Hollywood actress Maureen O’Hara (1920–2015). O’Hara’s biography is one of two new entries written specially for this volume, the other is that of Albert Cashier (1834–1915), who had been born female but lived as a man and fought on the Union side in the American civil war. The remaining forty-eight biographies were taken from the existing Dictionary of Biography corpus, and newly updated and edited for publication.

The fifty biographies were chosen from around 500 Dictionary of Irish Biography entries on individuals, the majority Irish-born, who had substantial careers in America or otherwise impacted that country’s culture, politics, or society. From this richly diverse pool of biographies, DIB researchers Liz Evers and Niav Gallagher curated a selection of entries which they hope are presentative of the larger group and may help to expand views of ‘Irish America’ beyond the familiar tropes.

Figures featured in the book hail from twenty of Ireland’s thirty-two countries, with one born at sea on the way to America. They are Catholic, Presbyterian, Quaker, Methodist and of no religion. Some were well connected or even wealthy when they emigrated and went on to become some of the country’s first millionaires, while others were poor and seeking a better life. Some were fleeing political or religious persecution, or were agitators for workers’ rights and civil rights, while others were slave owners or otherwise enriched by the exploitation of others. Also represented are educators, soldiers, entertainers and domestic servants.

It will be officially launched at the EPIC Museum on Wednesday 24 November, and the event will be livestreamed at https://www.ria.ie/irish-lives-america.

Irish lives in America is available to purchase online and at all good book shops.