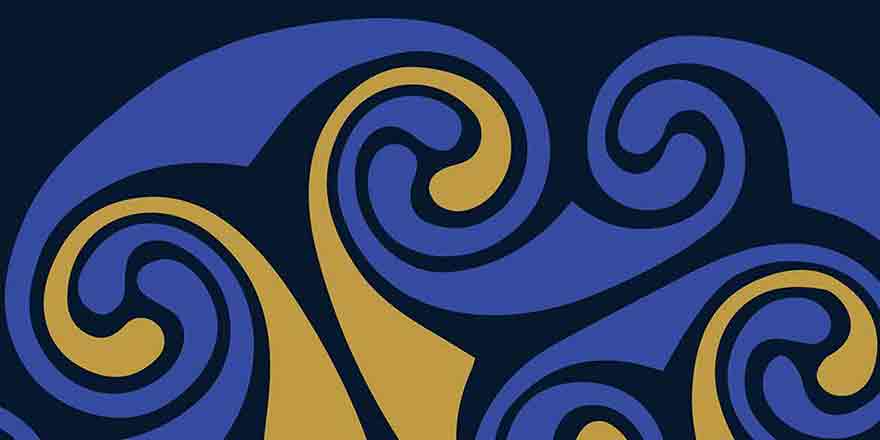 Forthcoming book: Ireland: a voice among the nations

A history of Irish foreign policy. Available for pre-order.

Ireland: a voice among the nation is being published in November. You can pre-order your copy exclusively from our website.

Ireland had a foreign policy and a diplomatic service before there was an internationally recognised independent Irish state. The origins of the modern Department of Foreign Affairs and Trade lie in the Ministry of Foreign Affairs established as one of the first four government departments of the first Dáil in January 1919. This richly illustrated book is a history of Irish foreign policy, rather than an institutional history of the Department of Foreign Affairs and Trade itself (though the two obviously go hand in hand). It explores how a small state such as Ireland has related to the wider world, by examining how Irish diplomats and politicians responded to the challenges presented by the upheavals of the twentieth century and how this small European state engaged with the world, from the Versailles peace conference of 1919 to the globalisation of the twenty-first century.

This is a centenary project of the Royal Irish Academy, the Department of Foreign Affairs and Trade, and the National Archives.
Authors: John Gibney, Michael Kennedy and Kate O'Malley