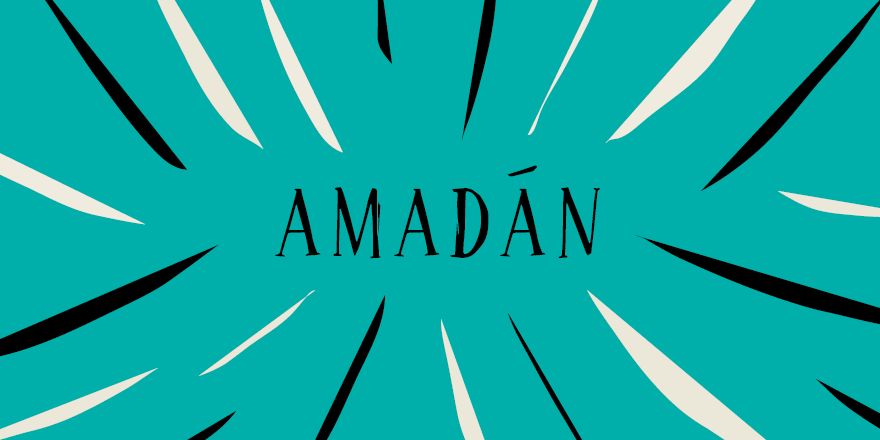 From the cutting room floor: A history of Ireland in 102 words

Celebrating the reprint of our book with some bonus words. No. 102: Amadán: fooling around

Certain entries were written for our recently published A history of Ireland in 100 words but for one reason or another were not used in the final version of the book. Here, the authors return to amadán, a bonus ‘102nd word’.

April Fools’ Day is not a traditional festival in Ireland. In fact, Hallowe’en used to be associated more closely with pranks such as climbing onto the roof and blocking up the chimney, tying the door shut, and putting a cart on one side of the gate, a horse on the other and harnessing the two together! That said, ‘April Fools’ Day’ can be expressed in Irish. The usual phrase is Lá na nAmadán ‘The Day of the Fools’ and tom-foolery of any kind is known today as amaidí. The word amadán ‘fool’ even entered into Hiberno-English and in parts of the country statements like ‘he’s nothing but an old amadaun’ can still be heard.

The Old Irish word behind amadán is ammait, which was almost always used in the early language to refer to a woman. It seems likely that some such women were supernatural beings, for in medieval texts the ammait is mentioned alongside the genit glinde and the fuath, which are terms for often-malevolent otherworldly creatures. Other women termed ammaiti (the plural form) may have been regarded as mortals with supernatural powers. The foster-mother of Conall mac Luigthig, king of Munster, for example, is described as an ammait. She hid Conall from others of her kind under a cauldron, but the other ammaiti sensed where the child was and burnt his ear with a flame from the fire. From then on, Conall was known as corc ‘red’, a reference to his reddened, burned ear.

The information provided in ‘The Fitness of Names’ about the ammaiti who burnt Conall Corc gives an idea of the type of activity with which these women were deemed to be involved, according to medieval Irish literature. In this text, they are said to be ag aidmilled mac mbeg ‘injuring little children’. In the tale, ‘The Second Battle of Moytirra’, the word ammaitecht is listed together with aidmilled ‘injuring by supernatural means’ and also druídecht ‘druidry’.

Despite its original associations with the Otherworld and with physical harm, ammait, in its later spelling of amaid, came to mean ‘a foolish woman’. Similarly, and especially in texts from the seventeenth century and after, we find amaideach ‘foolish’ and amaideacht ‘folly’, as well as related amadán ‘fool’, amadánach ‘foolish’ and amadánacht ‘folly’. The shift in meaning seems to be due mainly to the influence of another word, óinmit. In the twelfth-century manuscript, the Book of Leinster, óinmit is included in a list of social grades or professions and it is thought that the personage in question here might have been a jester-like entertainer. The term could be used more loosely, however, and some references suggest that a defining characteristic of the óinmit was to be ‘without sense’ (gan chéill). Grammatically, then, Modern Irish amadán ‘a fool’ is based on early ammait, but it seems to have taken on a meaning which originally applied to óinmit.

Incidentally, while the ammaiti of early Irish tales are almost exclusively female, óinmiti are predominantly male. To allude to a foolish woman, however, Modern Irish turns to óinseach, a word related to óinmit. Like amadaun, this also appears in Hiberno-English, in spellings such as oanshagh and oonshugh.