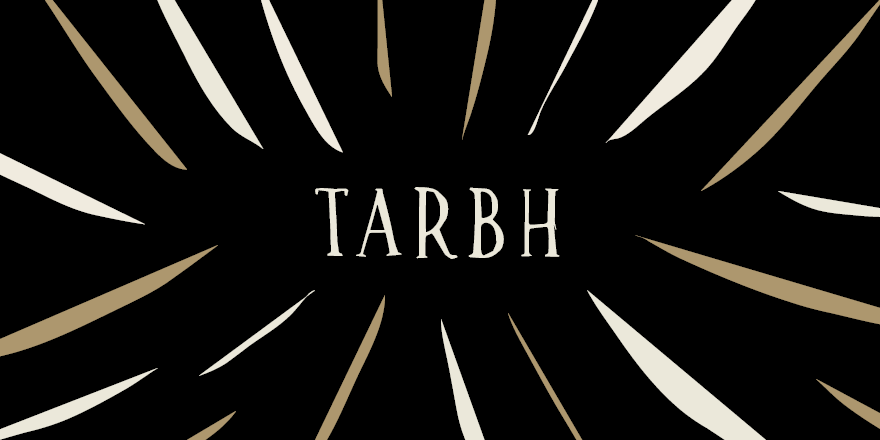 From the cutting room floor: A history of Ireland in 103 words

Celebrating the reprint of our book with some bonus words. No. 103: Tarbh: a bull by the horns

Certain entries were written for our recently published A history of Ireland in 100 words but for one reason or another were not used in the final version of the book. Here, the authors return to tarbh, a bonus ‘103rd word’.

Today, the prefix tarbh- can be attached to an Irish word to indicate that the person or thing in question is strong, mighty or powerful. This linguistic feature is of long-standing. In the earlier language, tarblong was a mighty ship, tarbchú was a fierce hound and tarbfhlaith was probably a tyrannical ruler. The first word in all of these compounds is tarb (modern-day tarbh), which means ‘bull’.

Arguably the most interesting compound involving early tarb- is tarbfheis. In a number of medieval tales, this term is used to refer to a ceremony held to determine the rightful successor to kingship. Details are as hazy as they are intriguing. The second word is obviously feis, but this can have a range of meanings including ‘feast’, ‘festival’ and ‘spending the night’. The fullest account is that provided by the Old Irish tale, ‘The Wasting Sickness of Cú Chulainn’. According to this story, tarbfheis begins with a white bull being killed and a man eating the meat and drinking the broth produced after it is cooked. The man falls asleep then and the rightful king is revealed to him while druids chant.

There is no mention of tarbfheis in historical records or legal texts; when bulls are referred to in medieval Irish laws the context often has to do with wealth and social hierarchy. An eighth-century legal text known as ‘The Branched Purchase’ tells us that the bóaire, a person of low but independent status, should have twenty cows and two bulls of his own, as well as other animals. The bulls would have been essential for breeding and sources indicate that these were loaned from one farmer to another, no doubt to prevent in-breeding. Interestingly, the work of bringing a bull to a cow (tarb do boin) was permissible on a Sunday, even though other activities such as suing, shaving and baking were prohibited on that day.

It was, of course, contention over a bull which set in motion the events of the best-known early Irish tale, ‘The Cattle-Raid of Cooley’. Realising that her husband possessed a bull (named Findbennach ‘White-horned’) for which she had no equivalent, Queen Maeve organised an expedition to acquire the Brown Bull of Cooley. Maeve’s reaction was not simply an act of pique; if the value of her property was not equal to that of her husband, this affected the nature of their marriage contract. A union which should have been one of equals (lánamnas comthinchuir ‘a marriage of joint contribution’), in which both parties brought to the relationship the same amount, became one in which the man had the upper hand (lánamnas for ferthinchur, literally ‘a marriage on man contribution’). It was this situation that Maeve sought to redress in undertaking the cattle-raid of Cooley.

The futility of the exercise is set out dramatically at the end of the tale as the Brown Bull wanders around Ireland, the wounded Findbennach on his horns, dropping bits of the latter’s anatomy in various locations along the way and supposedly giving rise to place names such as Áth Luain (Athlone) – the ford (áth) where the loin (luan) of the Findbennach fell from the Brown Bull’s horns.