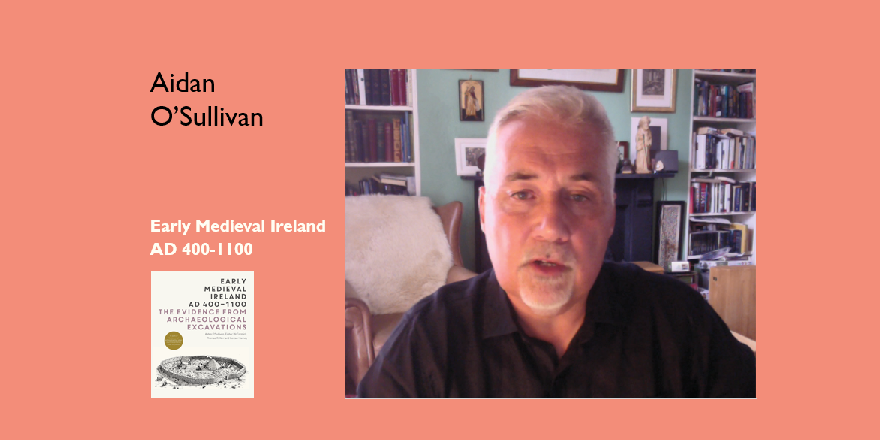 A gateway for future research in archaeology

Did you know that Ireland has the richest early medieval archaeological landscape in Europe, if not the world? Learn more in today's episode of 'Meet the authors' featuring Aidan O'Sullivan.

In this episode of 'Meet the authors', Aidan O'Sullivan tells us about the Early Medieval Archaeology Project (EMAP), the findings of which are detailed in his book Early Medieval Ireland, AD 400-1100: the evidence from archaeological excavations, written with Finbar McCormick, Thomas Kerr and Lorcan Harney. The book is available to purchase in eBook format and can be accessed on JSTOR.

About the book:
How did people create and live in their own worlds in early medieval Ireland? What did they actually do? And to what end did they do it? This book investigates and reconstructs from archaeological evidence how early medieval Irish people lived together as social groups, worked the land as farmers, worshipped God, made and used objects and buried their dead around them. It uses evidence from excavations conducted between 1930 and 2012 to explore how people used their landscapes, dwellings and material culture to effect and negotiate social, ideological and economic continuities and changes during the period ad 400-1100. 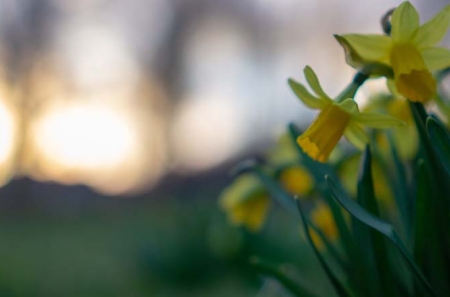 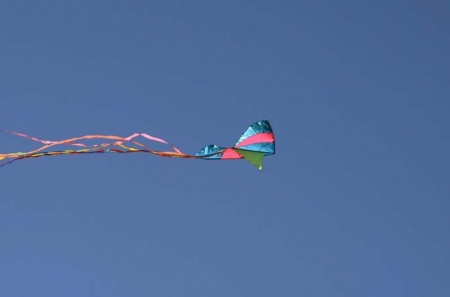