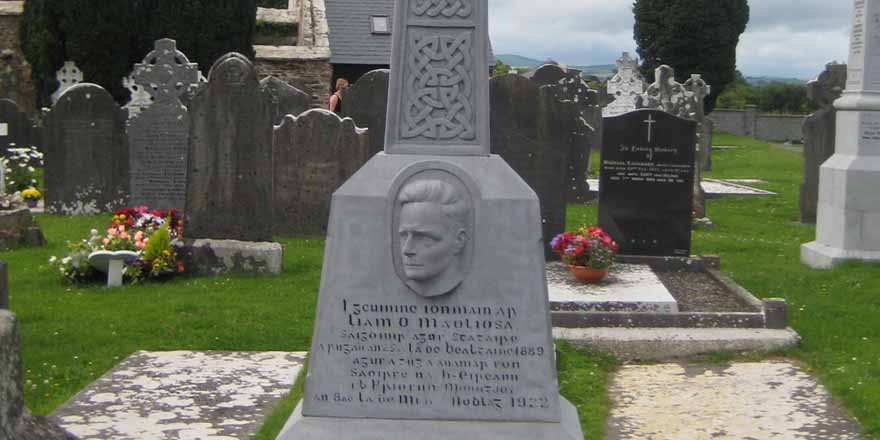 In collaboration with Century Ireland(link is external), we are making the 50 essays freely available online. Today's essay is by Gavin Foster and it covers the publication of Liam Mellow's notes from Mountjoy.

On 22 September 1922, roughly three months into the Irish civil war, both the Irish Independent and the Freeman’s Journal reprinted IRA correspondence recently smuggled out of Mountjoy jail.1 They did so at the behest of the Provisional Government, which instructed its publicity department to circulate the intercepted material to the pro-Treaty press, accompanied by an official statement.2 Only one of many targets in the nascent regime’s propaganda campaign against the anti-Treaty cause, the so-called ‘Notes from Mountjoy’ or ‘Jail Notes’, acquired a historical and historiographical influence far beyond their limited impact during the 1922–3 conflict.  Continue reading (you will be redirected to the website of Century Ireland)