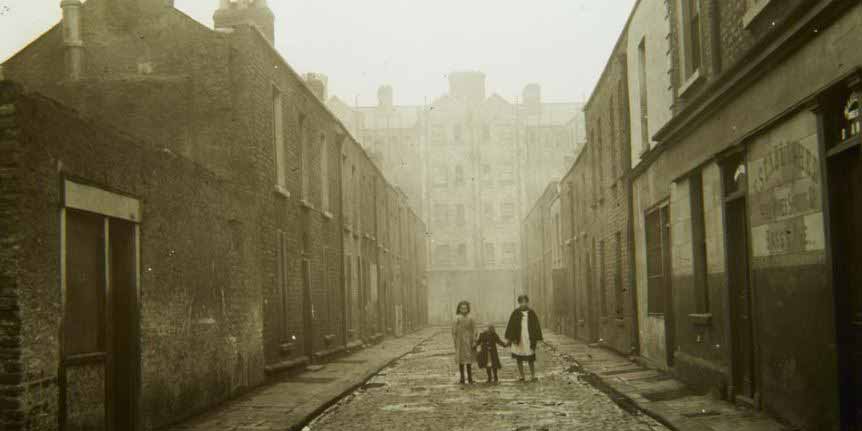 4 March 1922: The Wife of a Plasterer Tells the Archbishop of Dublin a Secret

Read Lindsey Earner-Byrne​'s essay on 'Gender and Poverty in the New "Free State"' on Century Ireland.

In collaboration with Century Ireland, we are making the 50 essays freely available online. Today's essay is by Lindsey Earner-Byrne and it deals with the letter that a plasterer's wife wrote to the archbishop of Dublin on 4 March 1922:

"Dear Archbishop
I humbly ask pardon for the liberty I take of writing to you + also hope you will excuse me as I don’t know how to address you I am the wife of a plasterer + we have 7 children the eldest only 14 years old.

On the 4 March 1922 Mrs Anna Lalor was heartbroken. Little had changed in the previous two years for her family of nine; if anything, things had got worse. Indeed, on this morning she felt compelled to sit down in her overcrowded two-roomed house in Dún Laoghaire, County Dublin, to write to one of the most powerful men in her universe—the Roman Catholic archbishop of Dublin, Edward Byrne (1921–40). Her letter is but one among thousands the archbishop received: these letters represent an extensive archive of the experience of poverty in the first two decades of Irish independence." Continue reading (you will be redirected to the website of Century Ireland) 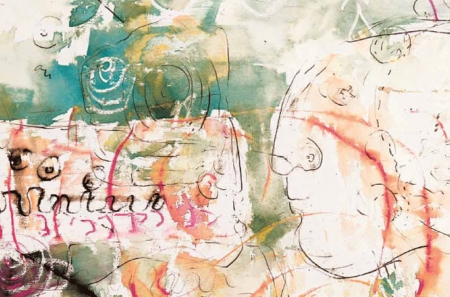