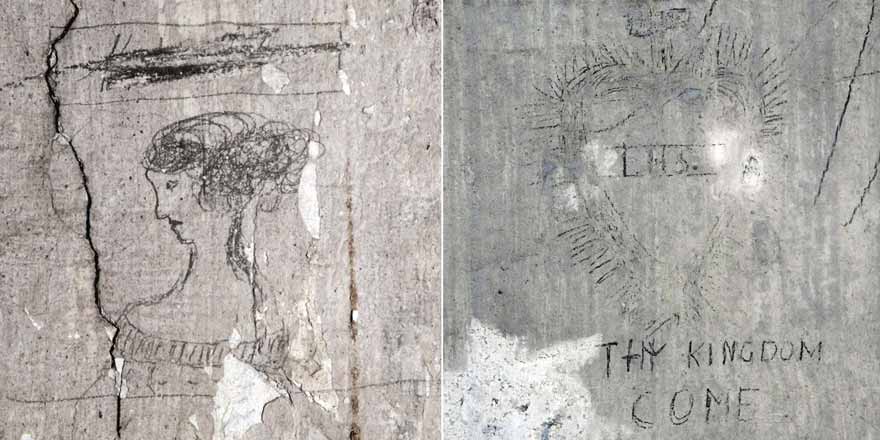 In collaboration with Century Ireland, we are making the 50 essays freely available online. Today's essay is by Laura McAtackney and it covers Pius XI’s papal reign, which began on 6 February 1922:

Pius XI’s papal reign (1922–39) officially began on 6 February 1922. It may seem an unlikely event to tie into Irish history, but there are a number of compelling reasons as to why it is a date of symbolic and material value. The role of religion in the so-called revolutionary period has been explored in a number of ways by historians. In recent years there have been contentious debates about the role of religious sectarianism in the targeting of people and places in the south of Ireland during the War of Independence and the civil war. In the north of Ireland, the ‘Belfast pogroms’ (1920–22) and associated civil disturbances, riots and orchestrated attacks demonstrably had a sectarian motive, with religion functioning primarily as an identifier. There have also been thoughtful reflections on the role of rank-and-file priests, as well as the policies of the Catholic hierarchy, in their active support or rejection of the various sides during the conflict. Continue reading (you will be redirected to the website of Century Ireland)