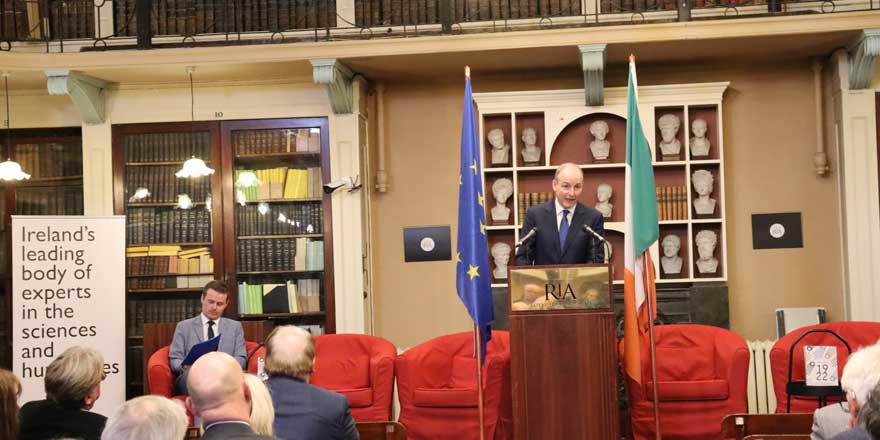 At an address at the Royal Irish Academy this afternoon, the Taoiseach Micheál Martin T.D. reflected on the role Ireland’s history had played in his own decisions in politics, he said

'For all of the immense progress which we have achieved, we have not yet secured a lasting understanding and reconciliation between radically different views of Irish identity. Unfortunately, there is rising evidence that many still refuse to see the need to find a place within our historical narrative for elements which are important to other groups.'

He went on to emphasise that 'history is as important as ever in how we frame our identity and influence politics.‘

The Taoiseach was speaking on the role of history in our identity and contemporary politics at the flagship address for the Academy’s Ireland 1922 project. 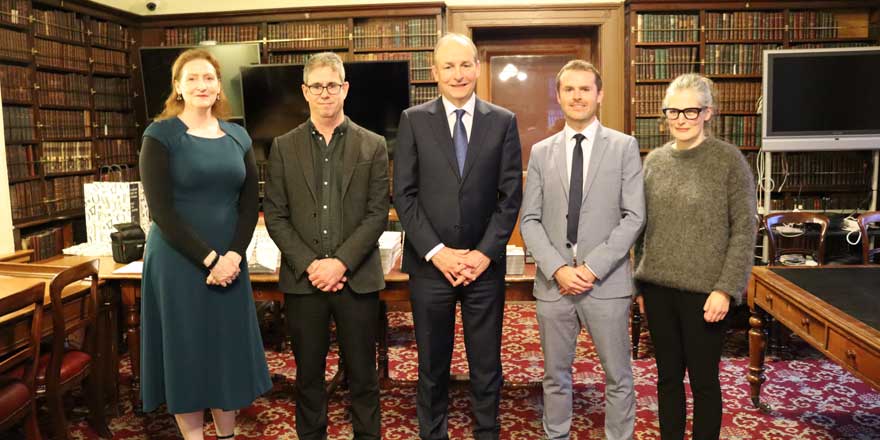 From the handover of Dublin Castle, to the realisation of a new border on the island, to the fateful divisions of the civil war, 1922 was a year of turmoil, tragedy and, amidst it all, state-building, as the Irish revolution drew to a close.  It is appropriate to reflect on the role that history plays in our identity and our politics a hundred years later. The Academy established an Ireland 1922 project to do just this.

On 1st January 2022 we published Ireland 1922: independence, partition, civil war, edited by Darragh Gannon and Fearghal McGarry, with support from the Department of Tourism, Culture, Arts, Gaeltacht, Sport and Media under the Decade of Centenaries Programme 2012-2023.  The paperback edition released today sees a diversity of scholars write about fifty events in that seminal year.

“It is to be so welcomed that during the period of our Machnamh 100 seminars so much new work has been published on the period of the war of independence, the Civil War and the early years of the establishment of the free state that would decades later be declared the Irish Republic, among such is Ireland 1922 edited by Darragh Gannon and Fearghal McGarry published by the Royal Irish Academy. The 50 pieces from 50 contributors on 50 chosen themes of 1922 are an attractive invitation to reading below the surface of what was a most important but horrific year, 1922.” 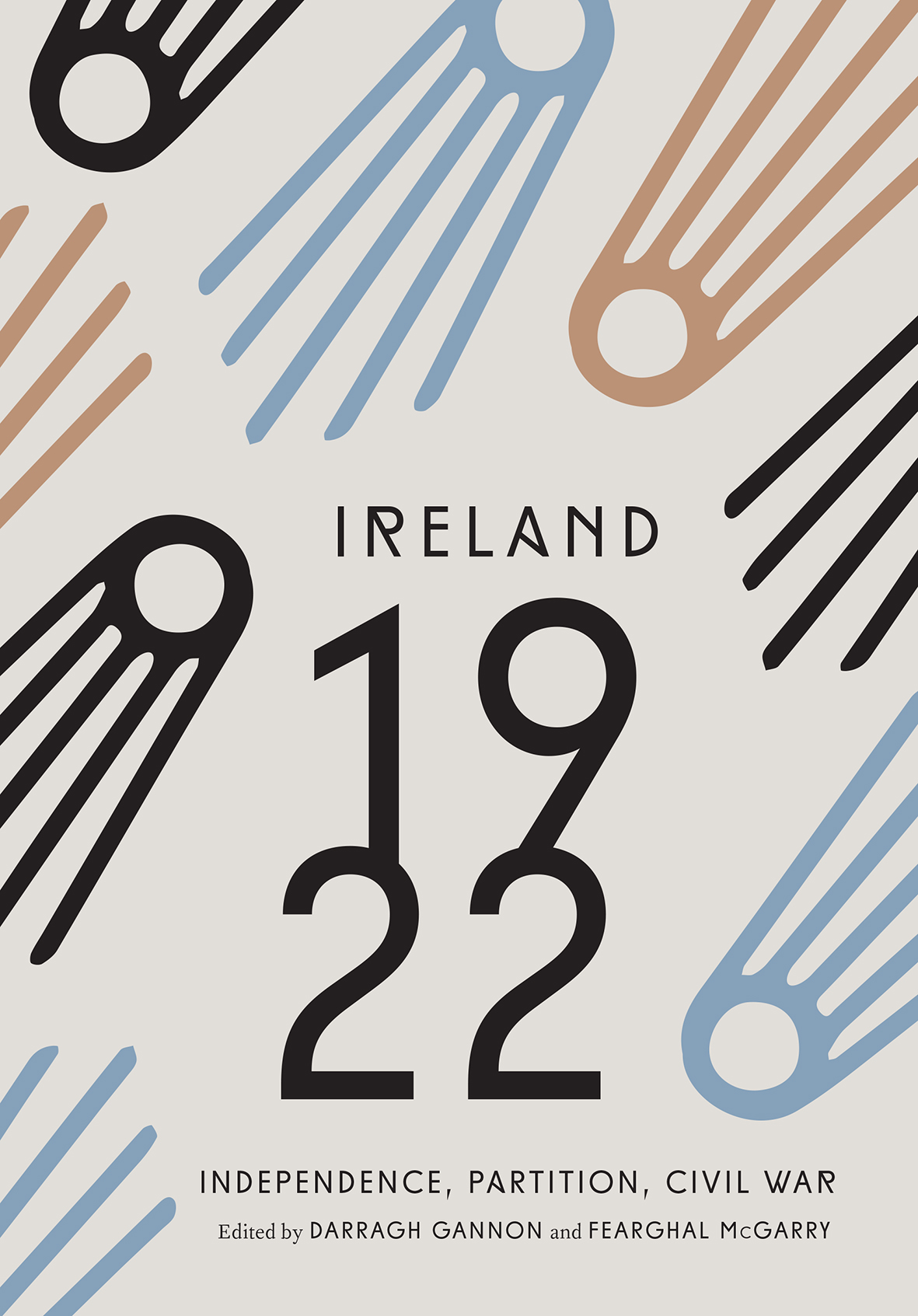