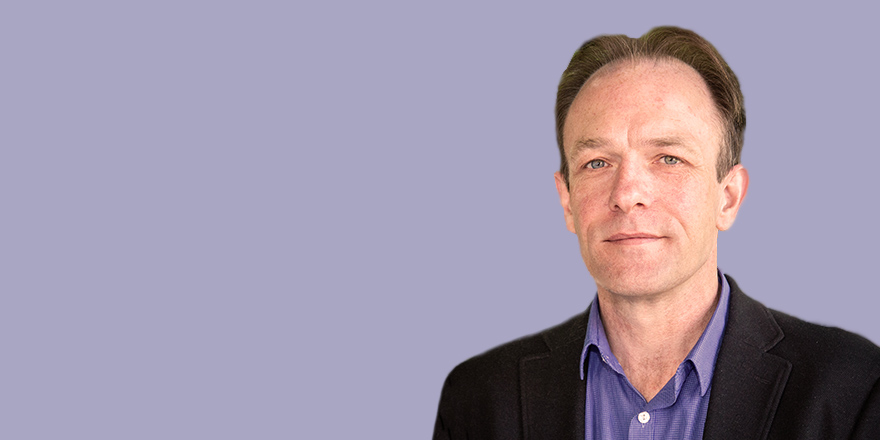 The Morass of Academic Selection

Education systems throughout the world have in place various forms of selection which, across the continuum of education, allocate places to students based on their performance in examinations.  This is particularly true in the case of entry into higher education. However, in Northern Ireland, selection based on academic performance starts at a much younger age, whereby students are allocated places in selective grammar schools based on their performance in what is commonly referred to as the 11+ transfer test. However, with a significant research base to suggest the multiple disadvantages and unintended consequences of such a testing and sorting regime, the government put in place various mechanisms to end academic selection, with the last government-sponsored transfer test taking place in 2008.

For those unfamiliar with the complex wheels of policy implementation and enactment in Northern Ireland, it could be assumed that after decades of negotiating the end of the transfer test, attainment of a place in post-primary schools in Northern Ireland is now based on parental, student choice and, in the modern era, with equity and inclusion to the fore of evidence informed decision-making processes; enrolment criteria that is used in most education systems, such as the age of the student and their proximity to the school.

However, the cessation of government-sponsored transfer tests was considered by certain architects of policy and practice and a proportion of grammar schools as a retrograde step that could potentially reduce the overall quality of education and social mobility of students in Northern Ireland. It has also been suggested that, despite the fact that grammar schools are embedded in legislation, removing academic selection would have the effect of ending the grammar school system. As such, in 2009, certain grammar schools that were opposed to the ending of academic selection set up their own testing system which, to this day, is used as a means of allocating places to students based on the test scores in these examinations.

The Department of Education recommended that admission to post-primary schools should not relate to academic ability and instead, the allocation of places should be based on, for example, named schools and those students who resided in the defined catchment area. The Department also recommended that primary schools should not in any way facilitate unregulated testing arrangements. However, in many respects, what was to emerge one year later highlights the importance of legislation and the fragility of policy recommendations more generally.

By way of explanation, in 2016, further guidance on the transfer test was yet again released by the Department of Education, which unhelpfully, in such a short time, contradicted previous recommendations. It was recommended that grammar schools could, if desired, use academic selection to allocate places. Furthermore, and to facilitate the continuity of such arrangements, primary schools could also supply support materials and prepare students for the tests during core teaching hours. With high praise for the continuation of academic selection, the Department of Education also highlighted that a significant benefit of academic selection is that it can enable social mobility.

As a result of certain grammar schools rejecting previous guidelines and the strong endorsement and favourable recommendations for the continuation of the transfer test, the popularity of these unregulated tests is such that approximately 50% of the entire population of primary P7 (11- to 12-year-old) students in Northern Ireland sit one or both tests.

Given the ever-changing policy narrative on academic selection that exists In Northern Ireland, the purpose of the research in Irish Studies in International Affairs (ARINS) was to deconstruct the advantages, disadvantages and unintended consequences of academic selection by combining interview data gathered from school leaders (in both the primary and post-primary sectors, from both selective grammar schools and non-selective secondary schools) in Northern Ireland, with that of the already extensive research base on academic selection and inequalities in education.

Evidence derived from this research suggests that, for those who are proponents of academic selection, the perceived benefits of gaining a place in selective grammar schools includes better overall performance in GCSE and A-level examinations, coupled with the fact that children from socio-economically deprived backgrounds can perform better than they would in comprehensive education; what in many respects could be referred to as the Peloton effect of academic selection. According to one selective grammar school principal:

The advantages are that you are taking children on a journey, and they are automatically—well, not automatically as we work very hard, and some of the children have huge socioeconomic issues, but because we have the ability of a greater chance of a child getting seven passes or five passes—they’re kind of ‘quid’s in’.

With no surprise, the perceived benefits of gaining a place in selective grammar schools was also strongly associated with enhanced academic and social status in communities.

As one non-grammar school principal stated:

I know from last year; we had a young child who was put into us, and then a couple of weeks later, he was offered a place in the grammar school. He was very, very happy. His father had commented on how happy he was, and yet his father decided to take up the place, and when I questioned him, he said it’s all about perception. ‘When you see two children walking down the school together, one in a secondary school uniform and one in a grammar school uniform, the neighbours will perceive and think that he is the smartest of the two’.

In her response to this paper, Joanne Hughes highlights the fact that:

Children (and indeed many parents) believe that a grammar school education is ‘superior’ and that at a young age, children in Northern Ireland have an acute sense that a good performance in the test and securing a grammar school place is a measure of worth, while not doing so represents failure.

By association with the preceding comments and in line with the extensive evidence base on academic selection, participants in this study also described the many disadvantages and unintended consequences of academic selection across the continuum of education. These multiple disadvantages included but were not limited to increased competition among schools, and aside from making schools ‘very competitive with each other for the wrong reasons’, the test itself was not regarded as being fair on children. Two primary school principals stated the following:

It’s not very nice, its completely unfair, focused very narrowly, completely unregulated. Now it’s more regulated than it used to be because enough years have gone past.

The test is skewed, the test is narrow and academic selection is not suited to all children.

The effects of such a testing and sorting regime was also perceived as having a significant effect on the health and wellbeing of students. As stated by one primary school principal:

Children view themselves as being a failure…and it’s the devastation to the children themselves who are waiving on a score, and that score defines them, and in one moment of opening an envelope, they are defined as a success or failure at the age of 10 or 11, and we have talked about that for many years.

What makes for very uncomfortable reading, another principal from a non-selective post-primary school also stated that:

I have about ten special needs children who are trying to get in with us, and those poor children have their own difficulties but imagine what that is doing to their mental health and not only that but what it’s doing to the family unit.

In response to this research, Tony Gallagher quite correctly and succinctly states that:

what they find is, in some respects, unremarkable: the selection system remains socially biased; it continues to distort the curriculum of primary schools; it leads to high variance in educational outcomes in the population; it encourages a narrow focus on qualifications as if this is the only important priority for education; and those who benefit it from the system want to retain it, while those who do not want to change it.

In conclusion,  it is quite disconcerting and, in many respects, exasperating that research of this nature still has had to be carried out at all, given the overwhelming evidence in the existing body of research to suggest that the 11-plus transfer examination is damaging to: teaching and learning; the health and wellbeing of students and their families prior to and after the examination; equity and inclusion in education; the international profile of Northern Ireland’s education system; society at large.

There are far more prescient issues which those architects of policy and practice need to focus their influence and efforts on, such as, with evidence-informed policy and human and social capital to the fore, putting in place mechanisms to: enhance equity of participation in education for students from all cultural affiliations; enhance shared and community-based education; increasing the number of socio-economically deprived students continuing their studies at the further or higher education level.

These efforts should not include fuelling an outdated and divisive sorting and testing regime that, in many respects, takes the focus away from an education system that is internationally renowned for (regardless of the school type) the quality of teaching and leadership together with advances in shared education, digital education, school evaluation, to name but a few examples.

Read the full article by Martin Brown and colleagues, ‘The rise and fall and rise of academic selection’, as well as the responses to the article by Professors Tony Gallagher and Joanne Hughes (Queen’s University) as they appear in our journal Irish Studies in International Affairs: ARINS.