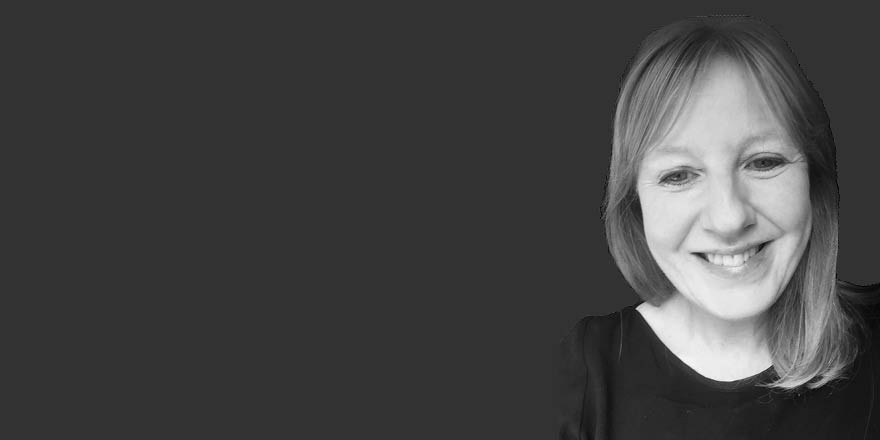 On the Politics of Public Health in Ireland

In today's ARINS blog, Ann Nolan reflects on public health in Ireland, North and South, in a post-Brexit context.

Constitutional politics, complicated by the realpolitik of Brexit, prevented an all-island public health response to the SARS-CoV-2 pandemic on the island of Ireland. There can be no doubt, as fellow ARINS author Deirdre Heenan suggests, that Brexit ‘politicised and toxified the British-Irish political landscape’, so much so that public health responses are automatically viewed as constitutional threats. From a purely public health perspective it is perfectly sensible to approach an island as a single epidemiological unit for disease control and population health. But whether we like it or not, two jurisdictions co-exist, sometimes uneasily, on the island of Ireland, preventing, in this case and at this time, an all-island response to outbreak management and containment of Covid-19.

We have seen this complex interplay in action on both sides of the border over the last year, at times entangled in what the social research scientist on public health, Constance Nathanson calls the ‘cacophonic voices’ of differing social and political interests.

Much media commentary has concurred with Heenan’s analysis that both governments had continued to ‘plough their own furrow’ over the course of the first wave of the pandemic in Ireland, with, as she suggests, ‘little more than lip service paid to working collectively to fight this common scourge.’ Our comparative policy analysis, complemented by a stakeholder consultation found, however, that while less than perfect, there was broad alignment in public health and containment policy responses to Covid-19 in the republic of Ireland (RoI) and Northern Ireland (NI) including in the pace of their introduction. Content analysis of Hansard and health department minutes of meetings also revealed regular dialogue between the Public Health Agency in NI and the NPHET in the RoI including weekly conversations between the chief medical officers on a range of cross-border Covid-19-related matters.

Inter-jurisdictional alignment is evident in the joint cancellation of St Patrick’s Day parades on 9 March 2020; lockdown/shelter-in-place policies (23 March 2020) and restrictions on internal movement, public transport, social distancing measures (although NI made a brief deviation to one metre in June 2020 before reverting to two metres), and the mandatory wearing of face masks.

Some differences in the number of tests conducted in NI compared to the RoI point to more significant policy divergence at the point at which the first wave began to subside, but workplace closures, while defying direct comparison because each jurisdiction staggered the closure of different venues, closed all workplaces in the space of one week in early March. School closures certainly revealed a more cautious and conservative tendency in the RoI, with school closures announced contrary to guidance from the European Centre for Disease Prevention and Control (ECDC) at the time. This particular policy issue emphasised NI’s traditional fault-lines with some schools under Catholic-sector management closing their doors in response to RoI policy, while republican parties aligned their position with Dublin and unionist parties with London.

Similar if constitutionally different challenges were at play at the outbreak of the HIV/AIDS pandemic. At that time, harm reduction approaches were promoted by some public health experts, including the provision of condoms to men who have sex with men, at a time when homosexual acts had only just been decriminalised in NI, but remained criminalised in the RoI and  contraception, of any kind, was only available to married people on prescription. Then, as now, politics found a less than ideal and deeply unpopular solution in response to the needs of vulnerable populations at risk of AIDS. National and international case studies of HIV/AIDS, the Ebola and Zika viruses, and SARS-CoV-1, among many other infectious disease outbreaks across time and geographical distance, illustrate the ways in which political realities impact upon and impede the best intentions of public health experts. As such, while the historical and constitutional politics of the island of Ireland have been an obstacle to an all-island response to Covid-19, the framework provided by the Good Friday Agreement enabled public health policy alignment through ongoing dialogue and cooperation between the health administrations in each jurisdiction.

Read the full article by Ann Nolan et al., ‘Obstacles to Public Health that even Pandemics cannot Overcome: The Politics of Covid-19 on the Island of Ireland’, as it appears in our journal Irish Studies in International Affairs: ARINS.