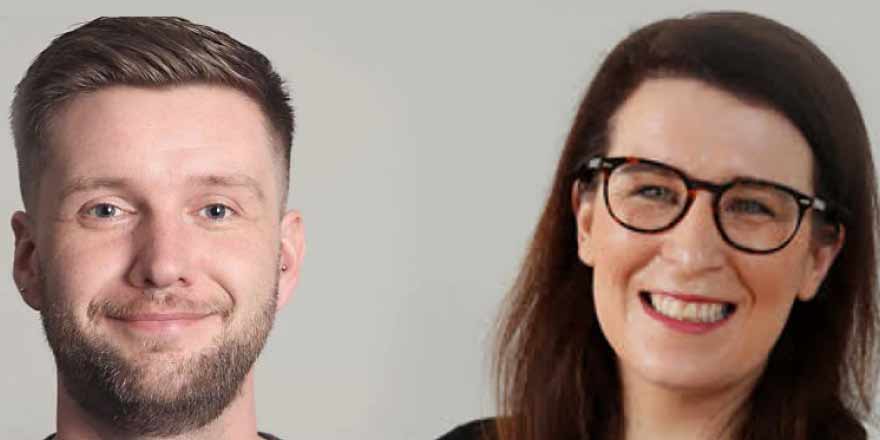 Negotiating a post-Brexit settlement between the UK and EU continues in a tense and evolving political arena. This is particularly true in respect of Northern Ireland, as disagreement on the mechanisms needed to facilitate an ongoing movement and trade settlement has caused civil and political discontent; and the threat of a hard border being re-introduced lingers. Similarly, some scholars and political activists have argued that the UK’s exit from the EU has expedited the impetus for a border poll on the island, with greater legitimacy being attributed to calls for full constitutional reunification.

But one area that remains under-explored is the issue of social welfare provision, and what it will look like in both jurisdictions in the coming years. This not only pertains to debates surrounding reunification, but also to maintaining the current coordination arrangements in place by virtue of the Common Travel Area (CTA) that exists between both states.

Both the Irish and UK welfare states can be classified as liberal welfare states. This is due to their emphasis on employment, and drive to provide minimum subsistence payments where applicants have not made adequate national insurance contributions. It is also true that due to its colonial history, Ireland places similar divisions between contributory benefits and means-tested benefits. However, this surface-level comparison of both systems is unhelpful for many reasons, particularly alongside the interaction of different healthcare systems that either absorb or generate additional costs for claimants. We argue that a ‘first-principles’ approach is more appropriate in beginning to envisage what a new welfare settlement could look like.

The two states began to ideologically diverge with the Thatcher government in the 1980s, which sought to erode social solidarity, cut the generosity of payments, increase means-testing and engage in ‘activation’ policies that sought to make payments more conditional upon engagement with the labour market. These policies, underpinned by ‘welfare conditionality’, continued through the Major and then Blair governments, before the Conservative/Liberal Democrat Coalition government engaged with great enthusiasm in austerity politics, seeking to cut social security entitlements significantly, as well as creating a ‘hostile environment’ for migrants and limiting their recourse to social welfare funds. The picture is further complicated by devolution in Northern Ireland, which does have an explicit competence in respect of social security but has often failed to significantly diverge from the Westminster government due to budgetary constraints.

Despite the UK’s more intense embrace of public spending reductions, we identified three common drivers in the development of the contemporary welfare state in both jurisdictions: activation; austerity and xenophobia. All three of these drivers can also be seen in the retrenchment of the Irish welfare state, albeit at different times and to varying extents. Xenophobia was seen in the late 1990s following Ireland’s first significant experience of inward migration, and by creating the parallel system of welfare provision for asylum seekers, Direct Provision. Both activation and austerity would not become sustained features of the Irish system until the late 2000s until the bailout package introduced following the global financial crisis. Overall, it is argued that both welfare states have a shared downward trajectory within levels of material social supports granted, particularly in the last twenty five years.

The ideological commonalities, coupled with the practical distinctions, pose significant questions regarding the shared future of welfare provision on the island. EU law has played a significant role in supporting welfare coordination for cross-border workers, and still significant gaps remain in this area. Therefore, it has been argued that a new Treaty should be created between North and South to facilitate greater coordination and guarantee protections. However, the viability of this approach remains questionable given the ‘success’ of previous attempts (or lack thereof) in the area.

We argue that due to the sustained downward trajectory of both states in respect of social welfare provision, and exacerbated by the pandemic, there is a pressing need to push for radical, rights-based change to current welfare state structures across the island. This necessitates integrating discussions on social welfare provision into all debates on all-island coordination, with input from stakeholders. This is due to a fundamental concern that attempting to purely harmonise access might provide an opportunity for political actors to further erode the current levels of social welfare provision in both jurisdictions.

This conversation becomes crucial in respect of any future settlement that might result from reunification. Amalgamating two different systems would mean choosing a single vision for what welfare provision would be. That could mean choosing the lowest level of provision available for a particular payment, or the most conditional, thus solidifying a ‘new Ireland’s’ liberal approach. On the other hand, preparation for a new constitutional settlement presents an opportunity to vividly reimagine a welfare state that reflects the needs and ambitions of a modern and forward-thinking Ireland.

It is imperative that these difficult questions are posed now, and that public debate considers what a progressive shared future can and should look like based on strong evidence and the lived experiences of those who have; and continue to be supported by the welfare state.

Read the full article by Ciara Fitzpatrick and Charles O’Sullivan, ‘Comparing Social Security Provision North and South of Ireland: Past Developments and Future Challenges’, as it appears in our journal Irish Studies in International Affairs: ARINS.