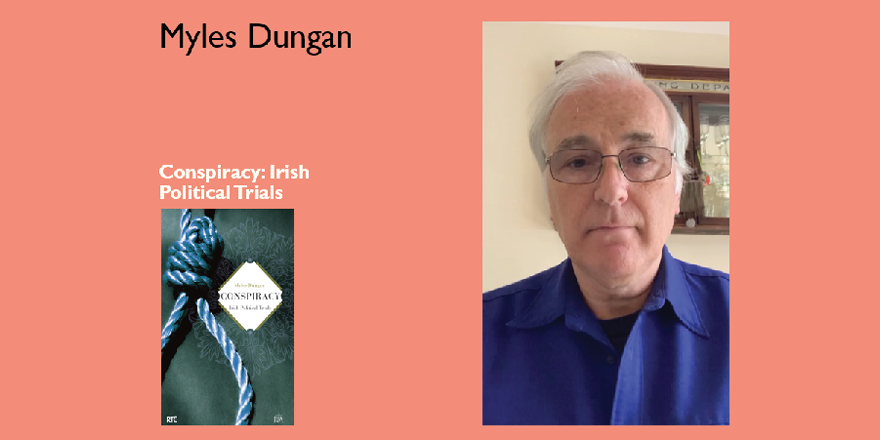 A blood red page in the history of our country

Our author Myles Dungan discusses one of Ireland's most infamous murders in today's episode of 'Meet the authors'.

In this episode of 'Meet the authors', Myles Dungan tells us about the infamous Phoenix Park murders of 1882. The trial that followed the murders is one of the seven trials covered in his book Conspiracy: Irish political trials.

About the book:
Conspiracy focuses on the clashes, plots and perjuries that characterized seven notorious trials in Irish legal and political history between 1803 and 1916. Each trial shows how the legal system was contaminated by a political agenda and how that political agenda unwittingly incited great moments of legal drama such as the disintegration of the forger, Richard Pigott, under the cross examination of Sir Charles Russell at the Parnell Commission. It delves into the high-profile trials of Robert Emmet, Daniel O’Connell, and the turbulent court martials after the Easter Rising. 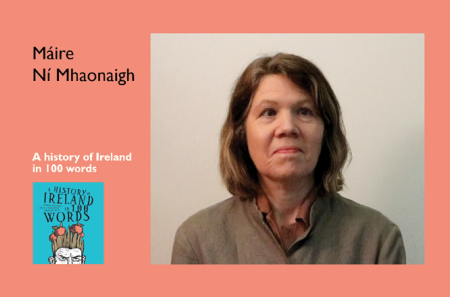 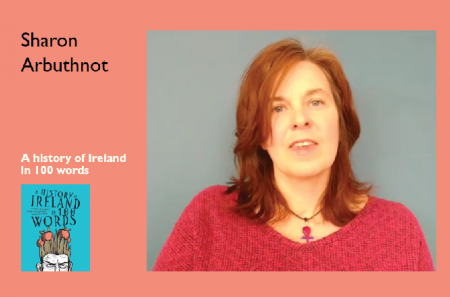