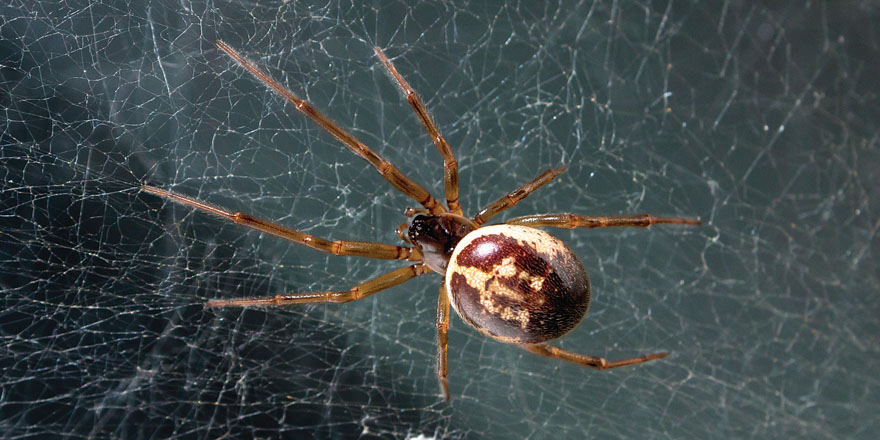 The false widow spider is all over the web

The false widow spider has been attracting quite a bit of attention lately. Have you been reading the newspapers and want to learn more about the most feared spider in Britain and Ireland? Our latest issue of Biology and Environment features an article on the subject by Michel M. Dugon and John P. Dunbar, and their research team based at the Venom Systems and Protemoics in NUI Galway.

We have made the article free to download from JSTOR for the whole month of October. 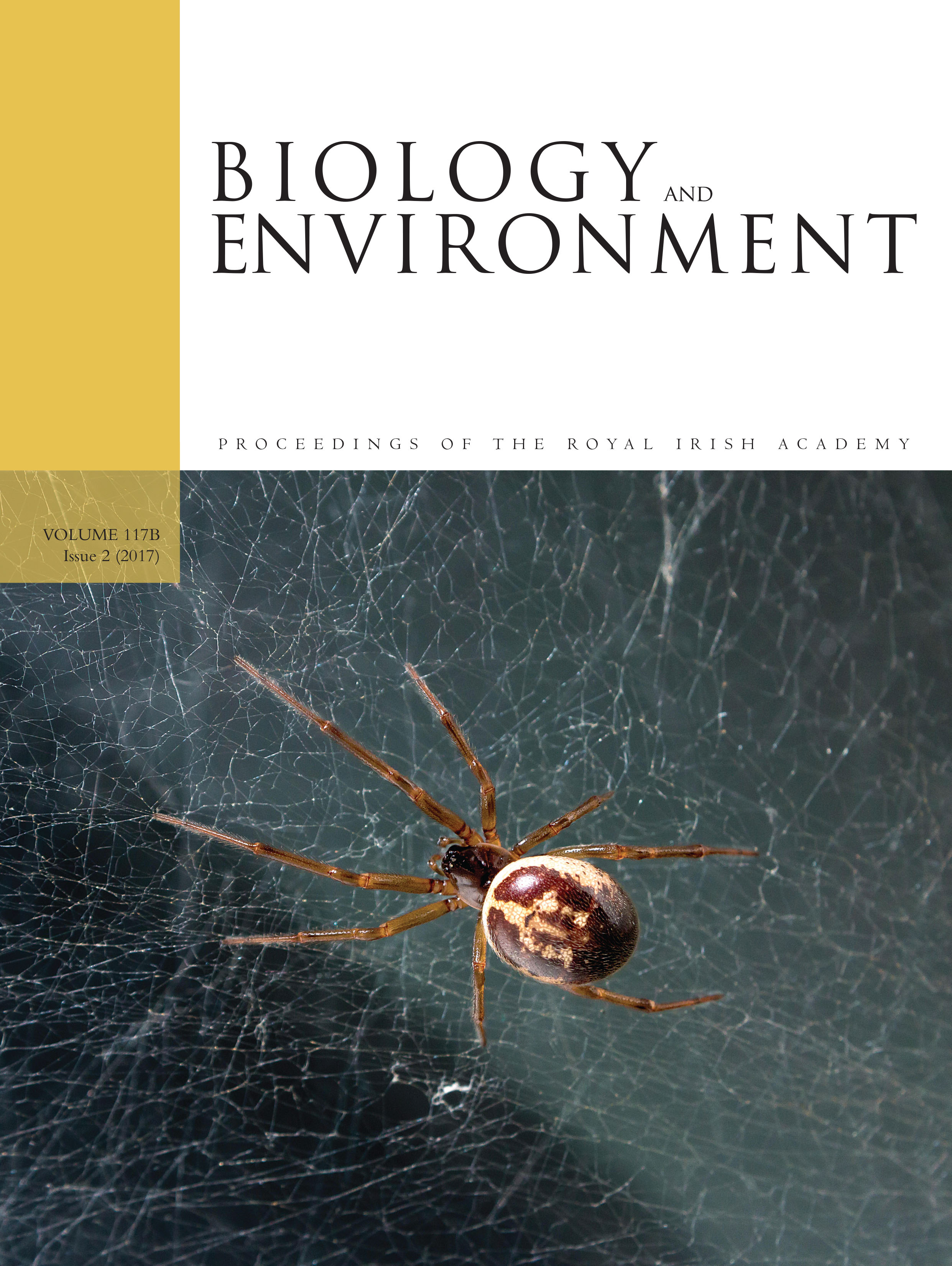 Biology and Environment editor Bruce Osborne writes in his introduction to the latest issue:

The most feared spider in Britain and Ireland?

The false widow spider (Steatoda nobilis) is widely regarded as the most feared spider in Britain, although it may often be confused with its much more dangerous cousin, the black widow spider (Latrodectus sp.), which has a venom reportedly fifteen times more toxic than a rattlesnake! The false widow can, however, still give you a nasty bite that could become infected if not properly treated. The first record of the false widow spider in the UK was in 1879 and it is now widespread in urban areas after accidentally being introduced from the Canary Islands and Madeira, probably with banana imports. It was first recorded in Ireland in 1999 at one location in Co Wicklow but, until the study by Dugon et al., in this issue, the current status of the false widow spider in Ireland was unclear. Currently, it is present in Ireland in at least sixteen counties, with the largest population in the greater Dublin area, but it is apparently absent from many natural habitats. This indicates a remarkable increase in numbers since the first record approximately 18 years ago, and demonstrates how quickly this and other introduced species can spread, and how anthropogenic factors are often a key underpinning feature. In recent years the false widow spider has also colonized parts of Western Europe, California, Chile and the Middle East, probably through its high reproductive potential and resilience to human-associated habitats. In addition to providing information on the false widow’s current distribution, Dugon et al. also document the extent of phenotypic variation among individuals, which should aid in the correct identification of this species. After all, we would not like to get it confused with its cousin, the black widow spider, or vice versa!

Find out more about our journals at www.ria.ie/journals.