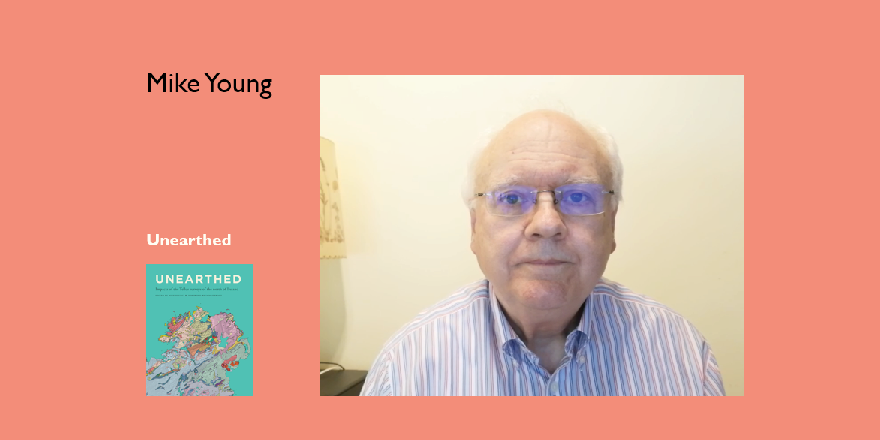 Our author Mike Young reflects on the impacts of this unprecedented survey of Northern Ireland and the six northern counties of the Republic of Ireland.

In this episode of 'Meet the authors', Mike Young introduces the Tellus project, a concerted cross-border investment in the terrestrial geosciences, intended both to stimulate exploration for natural resources and to generate essential data for environmental management. The first two stages of this ongoing project are the focus of his book Unearthed.

About the book:
'Unearthed: impacts of the Tellus surveys of the north of Ireland details how this unprecedented land and air survey of hidden Ireland rewards us with a more complete understanding of the natural history of this region. It tells an epic story of how Ireland’s geological past will sustain its future'. Professor Iain Stewart MBE
Between 2004 and 2013, €15 million of government and EU funding was spent on high-resolution, airborne geophysical and geochemical sampling surveys of Northern Ireland and the six northern counties of the Republic of Ireland. This book presents some of the findings of the first two stages of Tellus, the largest collaborative cross-border programme of geoscience surveys ever undertaken on the island of Ireland.
Tellus is a concerted cross-border investment in the terrestrial geosciences, intended both to stimulate exploration for natural resources and to generate essential data for environmental management. A huge volume of geoscientific data has already been produced and analysed by researchers in Ireland, the UK and beyond. Initiated by the Geological Survey of Northern Ireland, the Geological Survey of Ireland and the British Geological Survey, the project teams engaged widely with the academic community, industry, government, elected representatives, the general public and schools. Under the direction of the Geological Survey of Ireland, further phases of the Tellus programme are now steadily extending the surveys southward to cover the whole island.
In this book, scientists who have worked with the Tellus data reflect on the outputs and impacts in terms of the economy, the environment, energy, agriculture and ecology. 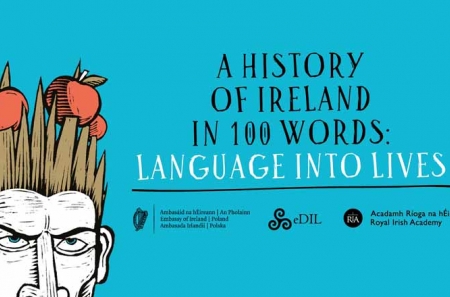 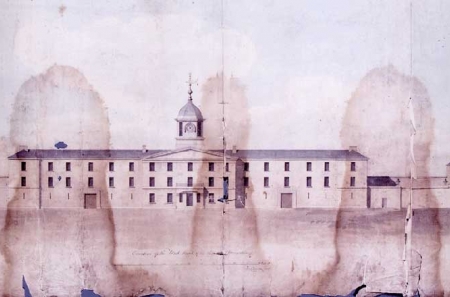 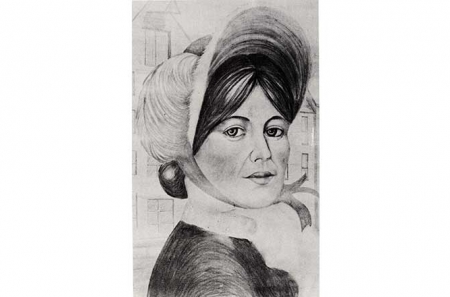 The next pairing in our Grangegorman Lives series demonstrate how very different lives can intersect and impact one another. The lives of Margaret Louisa Aylward and Thomas Lambert Synnott, both born in 1810, intersect...