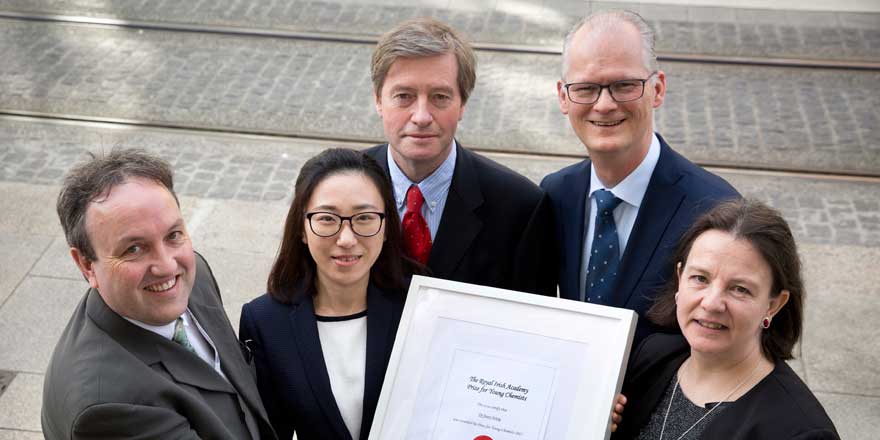 This award which is sponsored by Henkel, is granted to the most outstanding Irish Ph.D. thesis in the general area of the chemical sciences.

Each year the winner of the Academy’s Young Chemist Prize, is put forward to compete for the IUPAC-Solvay prize. As recipient of the Academy’s Young Chemist Prize this year, Dr. Junsi Wang, will be put forward to compete to represent Ireland for the 2018 IUPAC-Solvay prize which will be presented to the successful recipients at the 2019 IUPAC Congress in Paris.

Dr. Wang is an accomplished, early career chemist who has made an impactful contribution to her research field.  She was awarded the Outstanding Graduate Award for her excellence performance from Dalian University of Technology, China. Following this, she moved to Ireland after obtaining a competitive Irish Research Council scholarship to carry out her Ph.D. studies in Trinity College Dublin under the supervision of Professor Sylvia Draper.

Dr. Wang’s winning paper entitled "In search of strong light-harvesting and long-lived Ru(II) and Ir(III) triplet photosensitisers" focuses on a process called upconversion. This has been shown to improve the efficiency of solar cells and to broaden the application of photodynamic therapy in the treatment of certain types of cancer. Her research results have made an impactful contribution to this field. 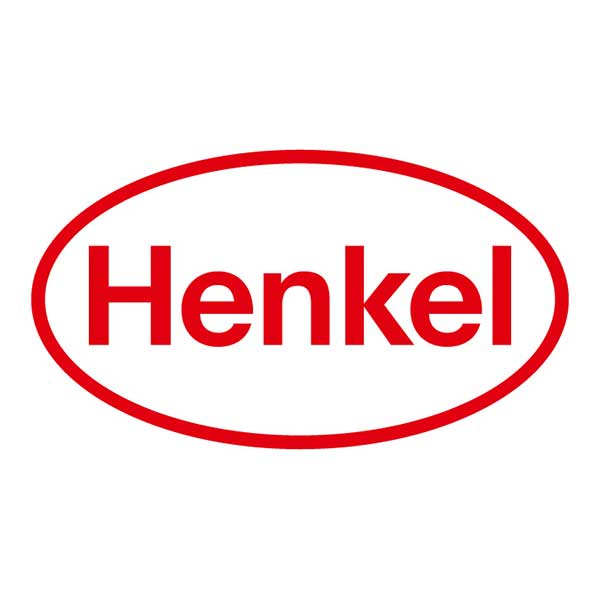