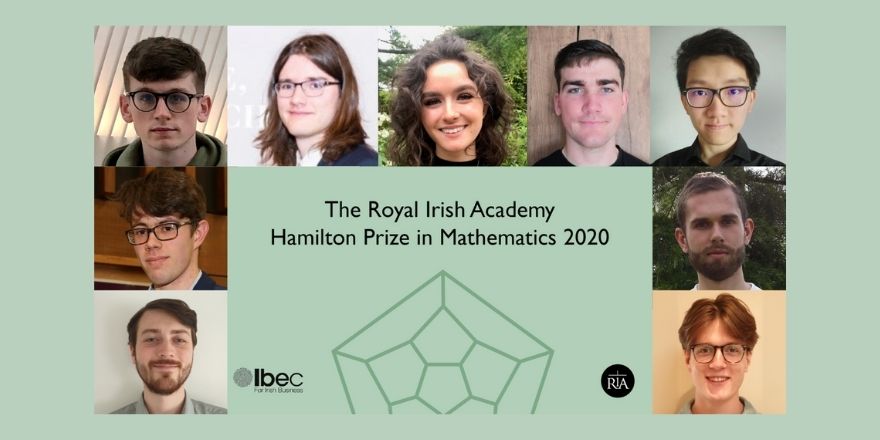 The Royal Irish Academy has awarded the prestigious undergraduate Hamilton Prize to the top mathematical students in their penultimate year of study as nominated by their university. Ibec, who sponsor the RIA prize and Hamilton Day activities, see developing STEM talent as a key role in safeguarding Ireland’s economic future.


The online ceremony took place to mark Hamilton Day, the anniversary of famed Irish scientist William Rowan Hamilton’s discovery of quaternion algebra on 16 October 1843. The virtual ceremony was attended by family and friends of the winners, as well as representatives from their university departments and members of the mathematics community in Ireland.

The 2020 Hamilton Prize winners are:

In recognition of their mathematical excellence, the students each receive a cash prize of €250, a certificate of achievement and are invited to attend a private masterclass with the 2020 Hamilton Lecture speaker Professor Terence Tao, renowned Fields medallist, Dr Mary Canning, President of the Royal Irish Academy said,

“I would like to congratulate all our prize-winning students on their fine achievement. They, and other students their age around the world, will inherit mathematics research and no doubt bring it in new exciting directions in the years ahead! To quote an old Irish seanfhocal, Tús maith, leath na hoibre, which basically says that their great start (in mathematics) will help them achieve greater success in the future.” 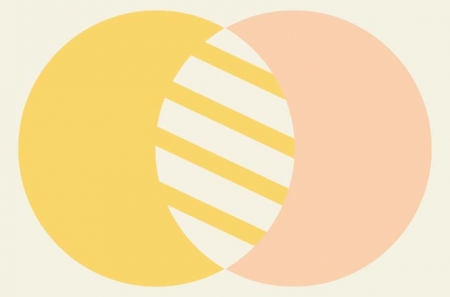 Call for case studies on knowledge co-production for sustainability

We are seeking case studies on knowledge co-production in the areas of environmental and sustainability research on the island of Ireland to feature in an upcoming workshop and publication. Closing date for submissions... 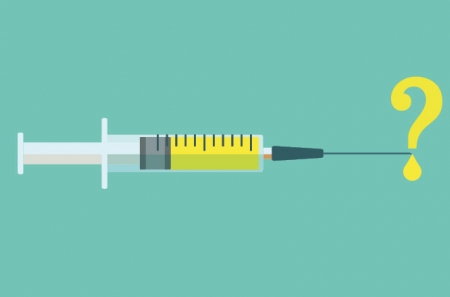 Luke O'Neill, MRIA speaks to Dick Ahlstrom, in the first episode of our new Vaccine podcast series, about the first COVID-19 vaccine given on the Island of Ireland, why this is such exciting news and...