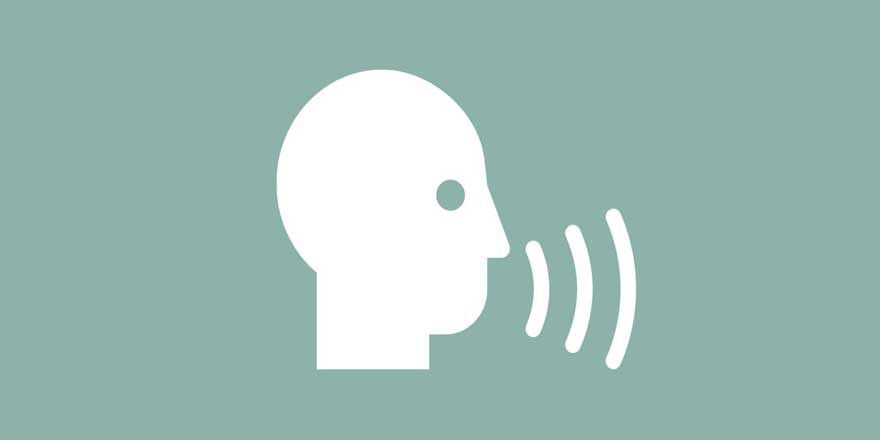 A response to the NCCA with a focus on the rationale, aims, teaching and learning, evaluation of outcomes and other areas of concern.

This RIA response was authored by committee members from the Academy's Study of Languages, Literature, Culture and Communication Committee and submitted to the NCCA.

The response highlights certain commendable changes, for example, meeting the needs of an increasingly diverse population.  The response also recognises that this is an important first step in addressing the issues raised by professional bodies regarding Ireland's foreign languages deficit.  The Academy's response also outlines areas of concern in the Draft Specification mainly in relation to assessment and teacher training, which it identifies as requiring to be addressed as a matter of priority. 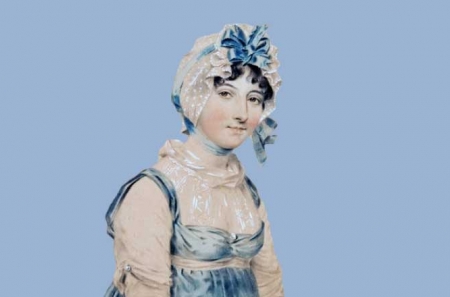 Listen to a panel discussion with four Irish women writers to celebrate the 250th anniversary of the birth of Maria Edgeworth (1768–1849). 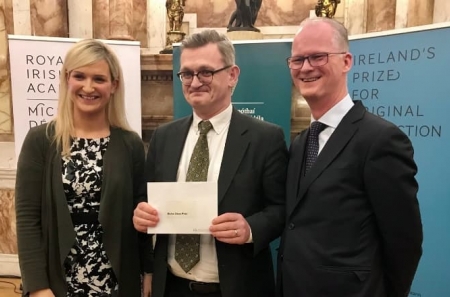