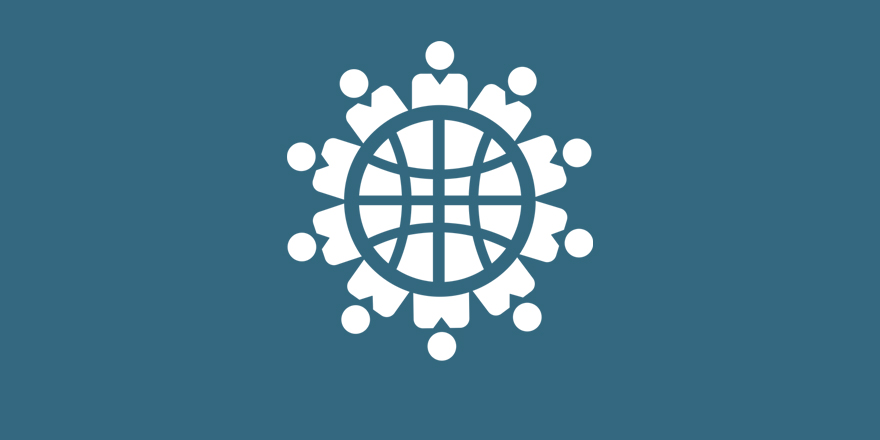 Study of Languages, Literature, Culture and Communication Committee - Our Work

The committee has presented the following programme of events and activities which have been held at the Royal Irish Academy and elsewhere.

The magic of Shakespeare

Lecture, roundtables, and interview with Anne Enright and four of her European translators

Response to the National Council for Curriculum and Assessment’s

Workshop on Shakespeare in film and modern popular culture with Mark Thornton-Burnett MRIA, at the dlr Lexicon, Dun Laoghaire

Yeats and the occult: the unchristened heart

A public lecture by Margaret Mills Harper at University of Limerick

Burning books: what can writing tell us about rights?

A public lecture by Lyndsey Stonebridge