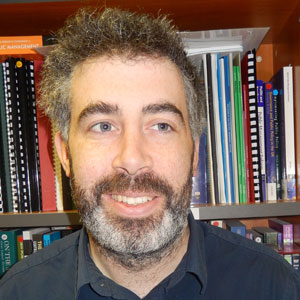 Dr Niall Duggan is a lecturer in the Department of Government and Politics at University College Cork, where he teaches international relations, International political economy and Asian Politics. Dr Duggan received his PhD from the School of Asian Studies and the Department of Government and Politics at UCC. Dr Duggan also hold a BSc in Government and Public Policy from UCC and an MA in East and Southeast Asian Studies from Lund University. From 2013-2015 Dr Duggan was the Acting-Chair of Modern Chinese Society and Economy at Georg-August-Universität Göttingen (GAUG), a post that sits in the Faculty of Humanities and the Faculty of Social Sciences.  Dr Duggan has also been a lecturer at the Institute of East Asian Politics, Ruhr Universität Bochum and the Department of Chinese Studies NUI Maynooth. His main research focuses is emerging economies in global governance; international relations (IR) of the Global South; and China’s foreign and security policies, with a special focus on Sino-African and Sino-EU relations. The theoretical focus of his research is non-Western IR theory, the development of role theory, and the role of ideas in IR. Niall is keen to supervise PhD students in the following areas (broadly defined): Chinese foreign policy; East Asian foreign policy; interregional relations (Sino-African Relations and Sino-EU relations); emerging states in Global Governance; South-South Cooperation: the relationship between existing and emerging powers in global and regional institutions; non-traditional security issues such as climate change, energy security, and food security